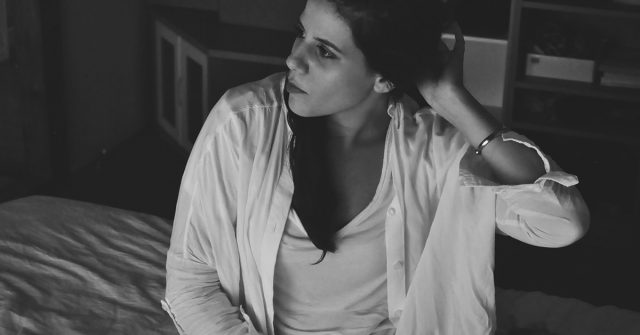 The girl who’s been alone for a long time is a mystery. When you see her, you instantly want to know more about her and get close to her. Being with her won’t be as straightforward as you might have expected though. It will be a battle that you never imagined, but in the end, it will be worth it.

She’s a mystery for a reason. A girl like her has spent a lot of time by herself and it won’t be easy for you to change that. This is what it’s really like to love a girl who’s used to being alone.

There’s a reason that she doesn’t have that many people around her, and that’s because she doesn’t let them in. She’s afraid to let people get close to her, especially the people that she really cares about. Her worry is that everyone that she loves will hurt her, or even worse, leave her in the end.

It will be hard to get her to be comfortable around you. Time and time again she’ll push you away, throw up her walls, and retreat. If you let this deter you, she’ll be right, you didn’t care enough to stay. Keep fighting for her and when she finally does let you into her world, you’ll see how beautiful it really is.

She Wants to be Safe

The bubble that she’s created for herself has been her only shield from the outside world. More than anything else, she wants to stay safe. She wants to maintain her sense of security and know that she will be okay. Being alone is the only way that she knows how to protect herself.

You will need to be there for her. She’ll tell you that she’s strong and that she can look after herself without you. Although this may be true, there’s no reason that you shouldn’t help her. Let her feel secure with you. Be her safety net for when times get tough and she will know how much you really care about her. 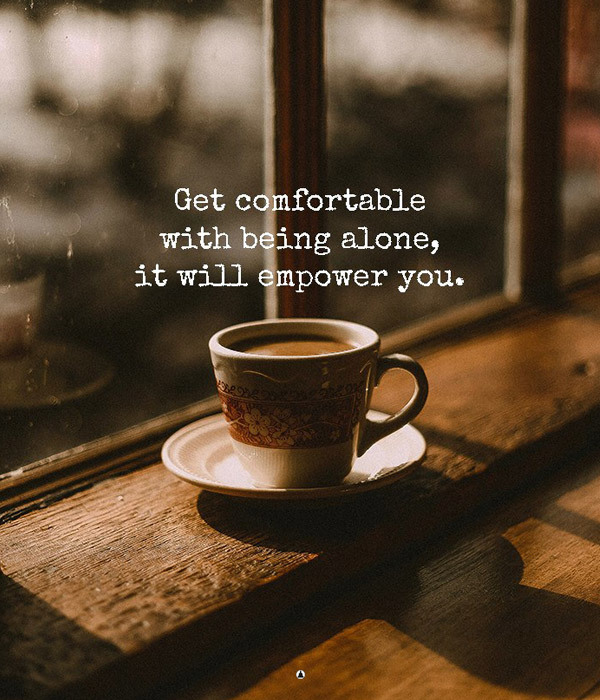 Since she’s chosen to spend her time alone, she’s learned how to look after herself. Almost anything she needs, she can do herself. If it’s cooking, changing a tire, dealing with the bank, or anything else, she can take care of it. It will be hard for her to let someone else take care of things.

Until now, every part of her life has been in her hands, and sharing that with someone else will be a shock. Let her keep her independence, but don’t think that you can never do anything for her again. Even if she doesn’t admit it, she appreciates it. She can look after herself just fine, but having someone else take care of some things might be a nice change for her.

A girl like her only keeps people around that she truly cares about. The friends and family that she spends her time with mean the world to her. If she chooses you as someone that she can trust and let into her life, you can be sure that she cares deeply for you.

It will take time to break through her walls, but keep trying. Being with you at all means that she really does love you. With time, she’ll begin to open up to you and show her love for you more and more. From beginning to end she will stick with you and love fiercely you every single day.

The girl who’s used to being by herself will fight to stay by herself, even if she doesn’t really want to. It’s a habit that she’s made to keep herself safe and away from the risk of a broken heart. Don’t think that she doesn’t care about you though, because if she spends time with you, you mean a lot to her.

Do you know a girl like this? Share this article with her and let her know that it’s okay to open up to the people that she loves.