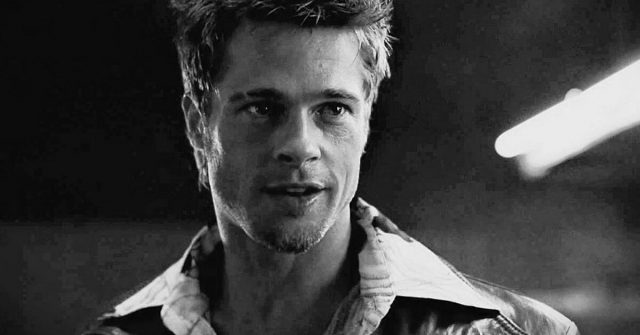 The average person goes through their day trying to do the best that they can for themselves and for the people around them. Even if they’re not doing great things for others, they’re still making sure that they’re not hurting or upsetting anyone. This is not the day in the life of a narcissist.

These monstrous people get a kick out of manipulating people. The best way that they can do that is simply through their words. If you want to spot if someone close to you is doing this to you too, this is the language a narcissist will use to destroy you.

Narcissists are far too cunning to use flat-out insults. They prefer a much subtler technique. Instead of calling you names or insulting you outright, they’ll make small, abusive comments towards you. If you try to accuse them or being offensive, they’ll say that you just didn’t understand what they meant.

They often hide these insults inside of a compliment. These can be comments such as “you look better than usual” or “wow, you actually did an okay job with that”. You’ll often be confused as to whether you should thank them or if they really were trying to insult you.

This is probably the most well-known and feared verbal tactic that a narcissist will use against you. These kinds of people are liars by nature. They bend the truth and twist every story to make you believe what they want you to.

Through gaslighting, a narcissist confuses their victim. They’ll twist the truth often and constantly insist that you’re remembering things wrong. You’ll question yourself, your memory, and by the end, even your sanity. It will make you feel that you can’t rely on yourself and can only trust them. 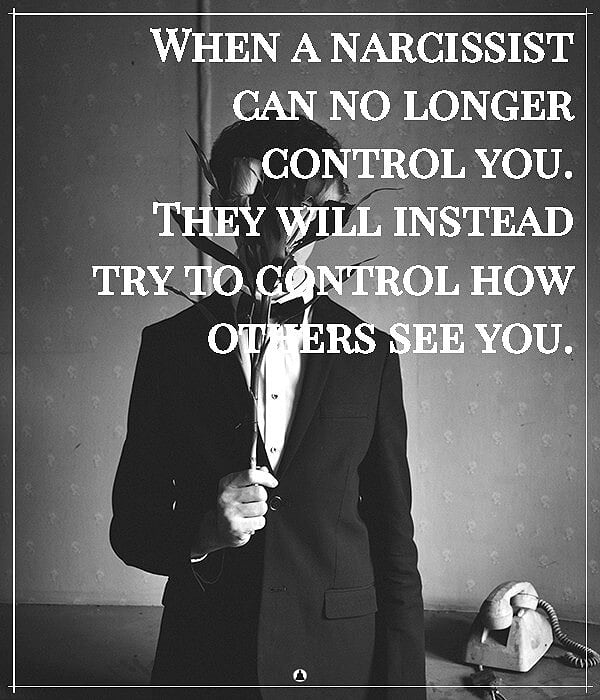 Building You Up And Pulling You Down

Dealing with a narcissist is like being trapped in a car that’s hanging off the edge of a cliff. Will it rise up and drive away safely or will it topple and crash to the ground below? When you have a narcissist in your life, you never know which face they’ll show you. They can choose to either charm you and gain your trust or insult you and let your confidence fall.

It’s the most-used phrase in the narcissist handbook – “I was just joking.” By using this phrase, not only do they get away with saying whatever they want, but they also make you look like the bad guy. They’ll tell you that you’re being overly-sensitive and that you should apologize to them.

A similar tactic that these evil people always use is playing the victim. In any argument, most of which they’ve started, they’ll make you seem like the person who’s in the wrong. They’ll blame their actions on you and demand an apology from you. The worst part is, they’ll make you believe it.

This is without a doubt the most powerful way a narcissist will terrorize you. When you’ve upset them, they’ll give you the silent treatment, ignore you, and treat you like a piece of crap that they’ve just stepped in. They’ll have you begging them to come back to you. It forces you into thinking that you need them in your life and that you’re nothing without them.

All a narcissist really cares about is themselves and their own pleasure. They’ll torment and manipulate you simply for their own amusement. If it goes on for long enough, they’ll leave you traumatized, not knowing where to turn to except for them. You’ll feel trapped in their web of deceit and manipulation.

If you have someone in your life who uses this language against you, cut them out now before it’s too late. They will make your life a living hell just because they can.