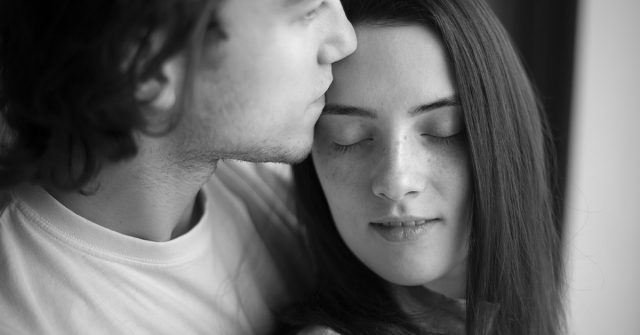 To people that have never experienced narcissistic abuse, this form of abuse may be an elusive phenomenon to understand. For instance, someone may wonder whether they are really dealing with a malignant narcissist or a person that has gone through psychological or emotional trauma in the past and has complex post-traumatic stress disorder (CPTSD).

Moreover, some narcissists can, in fact, be overvalued by their parents rather than degraded. So, we can conclude that the idea that narcissistic individuals are always wounded and hurt people is wrong.

Even if a narcissist has suffered emotional or psychological trauma in their childhood and that trauma has shaped their behavior early on, it doesn’t justify the harm they cause others in their adulthood.

So, the question is: How can you tell whether you’re dealing with someone who has complex post-traumatic stress disorder or a narcissist?

Here are 5 ways in which people with complex PTSD differ from narcissists:

1. Their ability to take responsibility for their actions.

While narcissistic individuals rarely take responsibility for their actions, people with complex PTSD don’t use their condition as an excuse to avoid doing this. Instead of pinning the blame for their own bad actions on someone else, they acknowledge when they’ve hurt others.

2. Their capacity for empathy and their ability to feel remorse.

Narcissists’ limited capacity for empathy and compassion is well known. On the other hand, a lot of trauma survivors are, in fact, highly empathetic.

Unlike abusive narcissists that hurt others deliberately, the hurtful behavior of a person with complex PTSD isn’t premeditated and deliberate. Instead, they display this kind of behavior when they feel threatened and they need to isolate themselves. Hurting other people, even inadvertently, causes them distress and leads them to get lost in a sea of self-blame.

3. They have gone through trauma recently or in the past.

While malignant narcissists can have a history of trauma, too, people with complex PTSD have experienced the worst psychological and emotional trauma one can imagine. For instance, if a person who has complex PTSD is behaving towards their partner uncharacteristically or is emotionally overwhelmed, that’s not because they’re an abusive narcissist themselves, but because they are still recovering from the impact of their trauma.

4. They don’t deliberately manipulate or demean others.

While malignant narcissists go out of their way to manipulate and demean others, people with complex PTSD don’t belittle or hurt others on purpose. In fact, they are very careful about how they treat others since they know what it’s like to be manipulated and degraded.

5. Their willingness to seek professional help and change their behavior.

While narcissistic individuals don’t think there’s anything wrong with the way they treat others, and they refuse to seek professional help and support, people with complex PTSD are willing to do so and change their behavior as well in order to minimize the damage it inflicts on others.