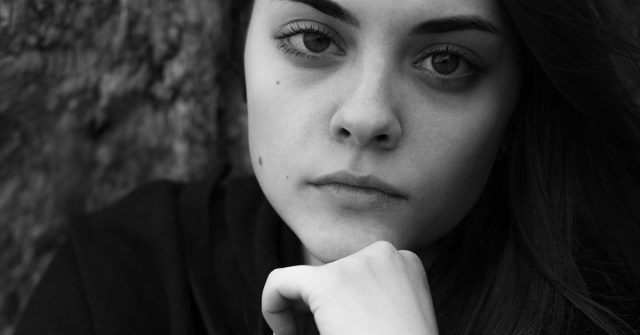 There are many women out there that are smart, strong, confident, and gorgeous but have very bad dating lives. It is not that they think that there isn’t such a man that deserves their attention and love. It’s not that they’re solely interested in building a successful career. And undoubtedly, it’s not that they’re afraid to love and be loved.

So, why do they suck at dating?

Here are 7 reasons why the strongest and smartest women have the worst love lives:

1. A lot of men are intimidated by them.

Believe it or not, but some men find tough, confident, and successful women intimidating. There is something about these women that leads them to think that they’re arrogant and difficult to handle.

But, the truth is that a strong and smart woman isn’t difficult to handle – she just knows who she is. She knows her worth. And she knows what behaviors she’d never tolerate.

Strong, smart, and self-respecting women are highly independent. Because they know what they want in life and how to get it. They know how to fulfill their goals and dreams without depending on anyone’s help.

So, men that like to be controlling and dominant and that enjoy telling others what they can and can’t do should know that they don’t stand any chance of dating this kind of woman. 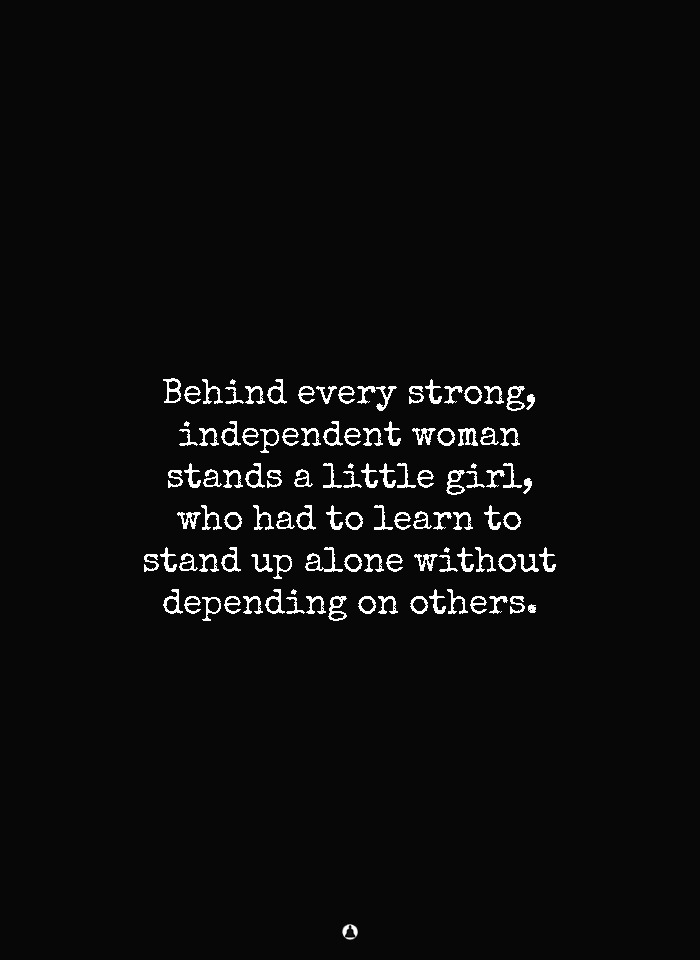 3. They can’t stand immature and disrespectful men that think they can play with them.

Even the idea of such men repels them. Any intelligent and self-respecting woman knows that immature, selfish, and disrespectful men don’t deserve a place in her life. She respects herself enough to allow some toxic guy out there to play with her feelings and drain her energy. That’s the reason why she does her best to keep such men out of her life.

4. They sometimes come across as weird.

However, these women accept and love themselves just the way they are. They embrace their quirks, their whims, their irritating habits, and their craziness.

So, if you have trouble accepting them for who they are, they’ll never let you into their lives, let alone their hearts.

5. They’re selective about their partners because they know their worth.

They have been through a lot of bad experiences to finally realize that they need to be pickier and more careful when it comes to choosing their partners.

These women aren’t desperate to be in a relationship. They don’t need to be with a man to feel loved and fulfilled. They already feel this way. If someone who is honest, compassionate, independent, and confident comes along, that’s great. But, they’ll never settle for a guy that doesn’t match these descriptions.

Never try to play games with or fool them. Because they’ll know right away what you’re up to and they won’t think twice about confronting you about it. These ladies aren’t afraid to speak their mind and stand up for themselves.

7. They love with all of their hearts.

It may be hard for them to fall in love and get into a relationship, but once they do, they fully commit to their partners and love them from the bottom of their hearts.

When these women love, they love deeply. Honestly. Selflessly. Passionately. Unconditionally. They’re the most compassionate, loving, and loyal partners anyone could ask for. Unfortunately, rare are those that can recognize the purity of their souls.