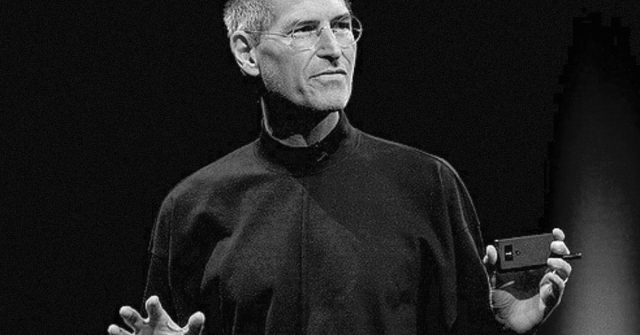 During an interview in 1995, interviewer Daniel Morrow asked Steve Jobs what the key factors for success are and what separates successful entrepreneurs from the non-successful ones.

Have you ever met someone whose passion for their work and their unwillingness to stop pursuing their dream was so fierce that you found that person incredibly inspiring? If that’s you, then you and Steve Jobs are very similar.

Despite obstacles, hardships, difficulties, and his painful battle with cancer, Jobs realized that there is one thing that is needed for success that it comes together with having a purpose and that’s perseverance. It’s what keeps someone going and not giving up.

“If you’ve got a family and you’re in the early days of a company, I can’t imagine how one could do it. I’m sure it’s been done, but it’s rough. It’s pretty much an 18-hour-day job, seven days a week for a while. Unless you have a lot of passion about this, you’re not going to survive. You’re going to give it up,” stated Jobs. 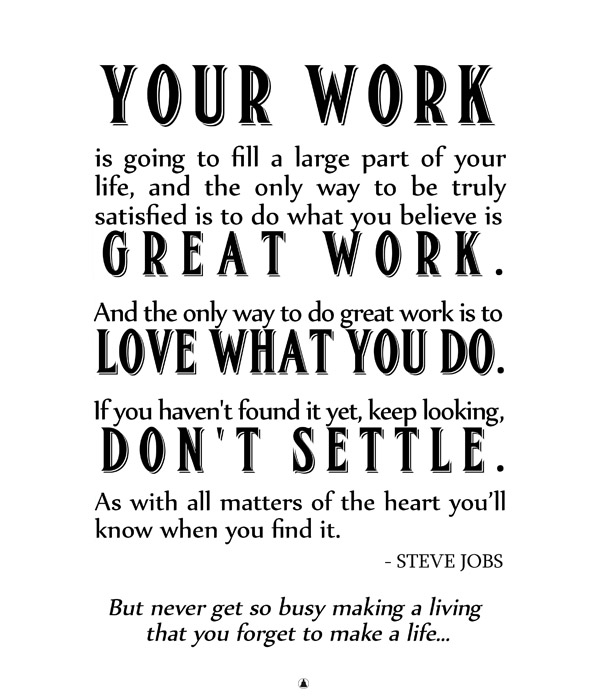 And during his last years, Jobs understood what’s really important during this information age and he shared it with the public that suddenly became one of the most famous quotes for leaders that it’s still applicable today.

In other words, whether you are in a bank, a tech firm, or a hospital, hire the most competent workers and let them do their job and take care of the business in a non-micromanaged setting.