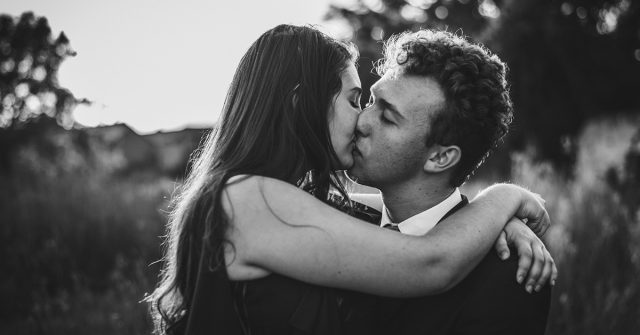 The happiest couples are those who have been through hell and survived. The ones who have gone through rough patches, experienced pain and suffering, but are still together. Stronger than ever. The ones who didn’t let any problems or difficulties get in the way of their happiness together.

Because they see each other as a team. They love, trust, respect, and care about each other. And that’s what matters.

Needless to say, the happiest couples may not always be happy. Sometimes they get angry and irritated with one another. Sometimes they can’t even stand to be in the same room. Sometimes their negative feelings get the best of them… 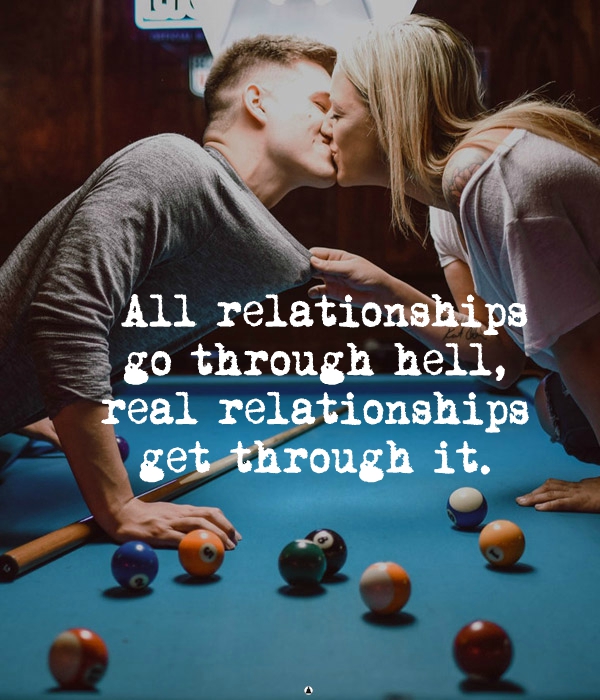 The happiest couples out there are not ashamed to be vulnerable and cry in front of each other. Because they have had heating arguments and sometimes, they still quarrel over stupid things. But no matter what the argument has been, they’ve never crossed a line because even in their fights they always respected each other. They never insulted the other person. They never got to the point of no return.

The happiest couples are real. They know that there are ups and downs in every relationship, but what distinguishes a successful relationship from a failing one is the willingness to fight and not give up on each other no matter what. They are healers. They are fixers. They are fighters for their love.

And even though it might look like the fresh couples who have not had their first fight yet are happier because they have the biggest and widest smiles on their faces, still, the couples who have been through thick and thin and stayed together are the ultimate partners. They are the happiest of all.