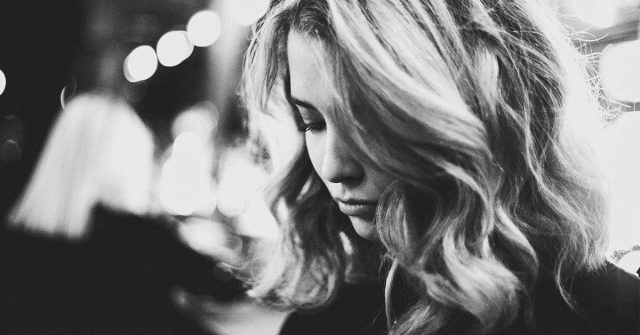 The bravest souls that you’ll encounter are those who suffer in silence. The strongest people out there are those who feel the most, cry the most and hurt the most. But they won’t let anyone know about it.

The strongest and bravest souls in this world don’t go around telling everyone about their struggles and pain. They don’t wear their heart on their sleeve. That’s why to an inexperienced eye they may look like everything is fine and going well with them. Little do they know that those souls who have the biggest smiles fight the hardest battles… alone.

They are the ones who hide their pain, fears, struggles, and suffering from the world. The walls in their home and the tears on their pillows are the only witnesses of what they are going through.

Every day, they put on a brave face and a smile and they go about their day, pretending that the pain is not eating them from the inside. They don’t want other people to see that they are breaking.

Those people are warriors who fight their battles in silence. These silent battles have scarred them. Their armor is worn out. They have bruises and wounds that no one knows about.

The strongest and bravest soul bleed on the inside… 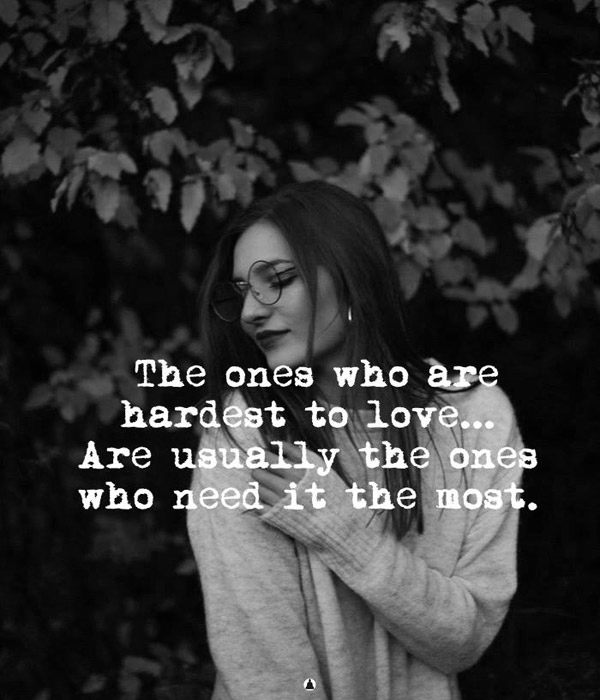 Because the world has taught them that revealing your emotions and being vulnerable means that you are weak and pathetic. They have learned that they must be strong in this cruel world if they want to survive. Because only the strongest win.

They know that they can go through hell and come back stronger and wiser. They know they can survive anything that life throws at them.

Just think about how many of those smiling faces you see every day are in pain? They may seem that they are doing fine, but they are not. Everyone is suffering in their own way, and some choose to suffer in silence.

Many of us fight our battles and suffer in silence until we can’t take it anymore. Then, we break into a million tiny pieces.

Because yes, we are strong and brave, but we are also human and fragile.

Don’t hesitate to reach out for help. Don’t allow the words you don’t say aloud to eat you alive. Don’t let the bottled-up feelings devour you on the inside.

And don’t forget that suffering is a great and inevitable part of life. So, feel it, learn from it, and let it go.