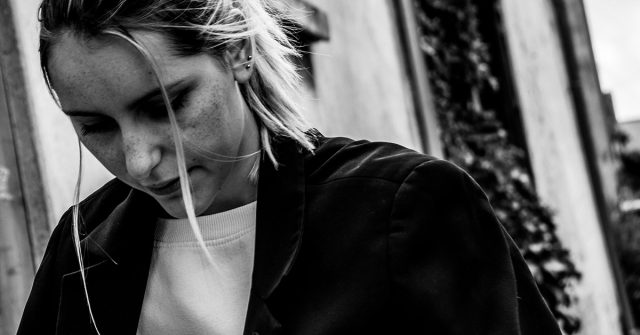 This is a story of my friend and her (now ex) fiancé.

1. They moved in together because they were both financially struggling.

Of course, they were in love. But, the main reason why they decided to live together was to reduce the costs of them living on their own. Plus, they enjoyed each other’s company and they wanted to have a place they can call their own.

2. They quickly realized they have nothing in common and they are incompatible.

Because they rushed with the living together in order to save money, they didn’t have time to see if they are really compatible to live together. Enjoying each other’s company while dating is one thing but being together all the time and having to share everything is a completely different thing.

3. They started getting on each other’s nerves.

After living together for some time, they realized that they were completely incompatible. Their lifestyles were so different that they started getting on each other’s nerves. He became distant and she became a nagging bitch. The honeymoon phase was officially over at this point.

4. They completely stopped having sex and went on to sleep in separate rooms.

Their place was nice and cozy but was not spacious, and so, the mystery went out of the door very quickly and it took their sex life as well. They stopped having sex and they started sleeping in separate rooms instead. He started falling asleep in the living room watching TV and it became a common occurrence soon.

5. They started ignoring each other for months.

They were in a cold war and they became so indifferent to one another that they started avoiding and completely ignoring each other for days that became months. Indifference turned into hostility and they were no longer trying to be nice to each other. They started screaming and yelling and calling each other names.

6. The last straw that broke the camel’s back.

Then, one night they took it to far. They started a fight over the tiniest thing and my friend went suddenly insane. She started screaming at him while he tried to break her phone. She began throwing things at him and he did too. After that night she moved in with her mom.

7. They decided to go their separate ways because living together is what killed their relationship.

There were perfectly happy and normal people. They were in love when they got together and decided to live together. But living together destroyed them. And once they signed the lease, they felt stuck and imprisoned only to turn against each other like two beasts trying to get out of a cage.

That’s why my friend, who was in a toxic relationship refused to move out because she has invested so much, and she didn’t have money to buy herself another apartment. She has put all her savings into the one she was trying to build with her love. She was completely robbed of the possibility to get the hell away from there.

What are your thoughts on this subject? Have you found yourself in a similar situation? How did you handle it?

I am currently writing my first book titled “Inside The Narcissist’s Psyche: His Ability To Make Victims Stay With Him Even Though The Pain They’re Feeling Is Unbearable” If you are interested to take a glimpse at it, follow this link and tell us whether you like the subject so that we can send you a  free chapter after we publish it.