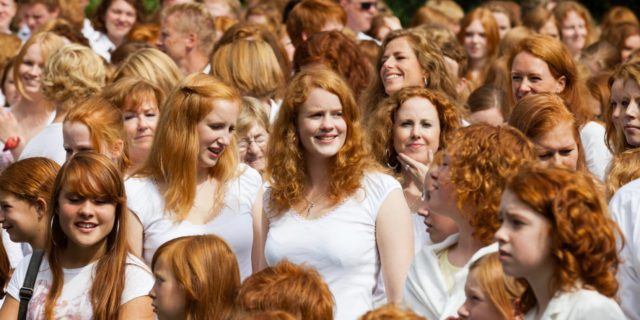 Redheads are gorgeous women. Think about Julianne Moore, Nicole Kidman, Amy Adams, or Christina Hendricks. They are not only extremely beautiful, but science has proven that they actually smell sexier than others.

Dr. Augustin Galopin has first noticed this fact and he elaborated it in his book “Le Parfum de la Femme” (1886). In his book, he stated that redhead women had a distinct smell – one of ambergris, a sensual and earthy scent.

And science has backed him later. Apparently, skin mantle – an acidic and thin film on our skin’s surface – is more acidic in redheads which makes the perfume to evaporate faster thus emitting a unique aroma.

However, there are many more amazing facts about redheads which are comprised in the book “The Big Redhead Book” by Erin La Rosa.

Not only do the redheads make a 2% of the world population, but they have many other fascinating qualities that make them extraordinary human beings.

They handle pain much better.

However, they are much harder to sedate as it takes 20% more general anesthetic to put a redhead under during surgery. Also, while a brunette will probably need only one shot of local anesthetic, a redheaded woman will need two or three. 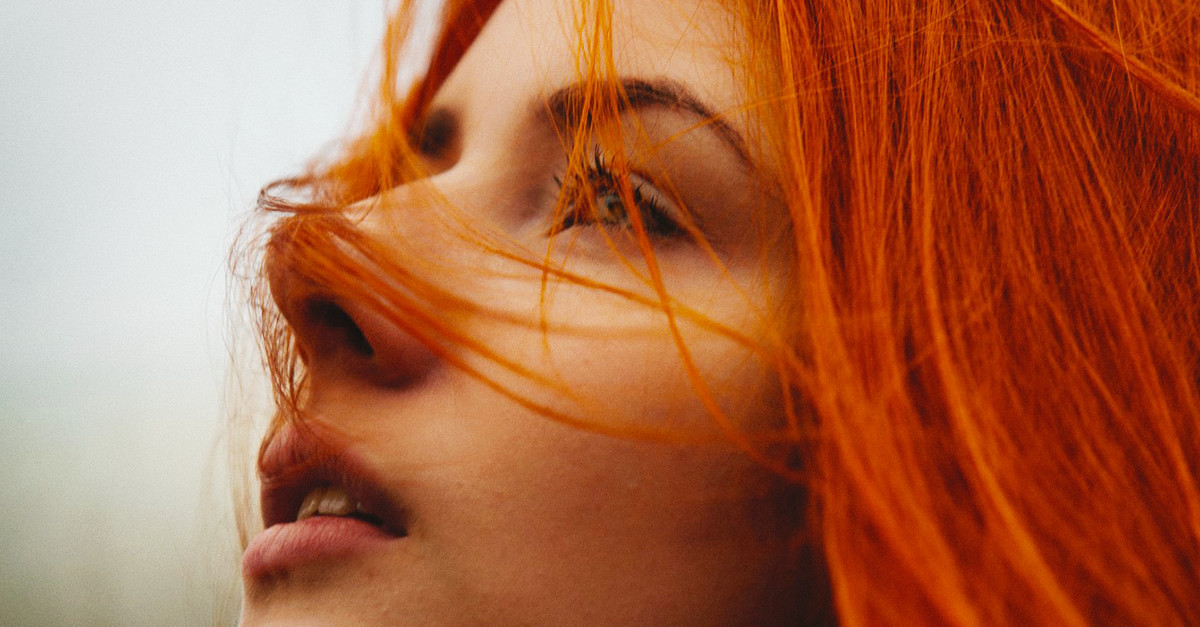 Due to the high concentration of red hair and their pale skin, redheaded people developed an ability to produce their own vitamin D. So, when they go outside, they produce more vitamin D in much shorter time than other people. And vitamin D is known to be a good ailment for arthritis, diabetes, and rickets.

They are not all white.

Not all redheads have fair skin as people think. In fact, redheads born in Morocco or Papua New Guinea have dark skin. And they believe they are the fire god’s descendants.

They are aware when it is getting cold.

They feel the change in temperature more severely than other people. Researchers from the University of Louisville found that the MC1R gene that all redheaded people have is overly-activating the human gene for detecting temperature thus making redheaded people very sensitive to extreme temperatures.

This said, when a redhead tells you they are feeling a little bit cold, brace yourself because winter is coming.

Red is a color that is the hardest one to fake.

You can always tell a natural redhead from a fake one. This is because the color red has a more intense hue and the color of the bottle is fading fast. Also, the dye molecules in red color are bigger than those in other colors, and large molecules cannot go deeply in the hair as the smaller molecules can.

They are most popular in commercials.

A report from 2014 found that 30% of the TV commercials were featuring a redhead. And that is a lot indeed when you take into account that they are just 2% of the world’s population.

They are considered to be funnier.

Maybe it’s because of the clown’s red wig, who knows?