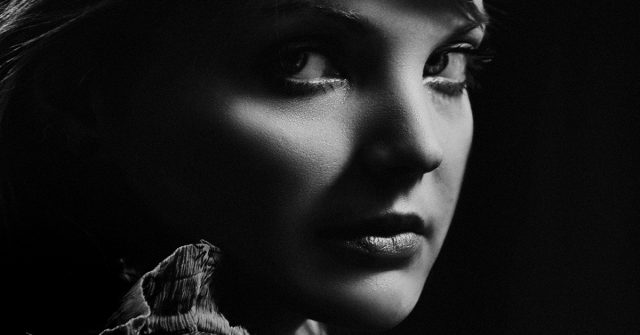 I know what insecurity does to people. I know what it feels like. I am perfectly aware that it is one of the ugliest feelings in the world.

Most of the time it’s louder than the truth and makes it really hard for you to focus on anything else but that. And most of the time it makes you hate and despise people that you don’t even know. It forces you to put them down and humiliate them in any way so you can feel superior and good about yourself.

But you know what? That kind of thinking is what makes this world a truly brutal place to live and makes people hate themselves even more. It’s what forces others to take their own lives, to hurt themselves. It’s what destroys people’s lives, which makes them prisoners of their fears. It’s what makes life hard, rather than a pleasant and wonderful journey.

Remember, putting people down doesn’t make you strong, it makes you a coward.

Below are 6 things that weak people do to others:

1. They judge others too quickly. Weak people know nothing about love and acceptance. If something doesn’t go along with their way of thinking, they won’t hesitate to discard it. Different opinions, values, habits, ways of life, you name it. If something is different than what they believe, they won’t even hesitate for a second to close their mind to it completely.

2. They constantly violate other people’s boundaries. It’s true, weak people don’t care how others feel. It is their needs and their feelings that are always on top of their priority list. They will stop at nothing, even if what they do hurts you or violates your boundaries.

3. They don’t let people inside their lives. It’s not like they don’t have a heart. It’s the fear of someone revealing their soul and emotions to the world that makes them who they are. It’s their fear of everyone discovering their weaknesses that make them even more afraid. That’s what forces them to hide behind their veil of superiority.

4. They enjoy pushing other people’s buttons. I know that feeling, because I’ve felt it. I’ve felt what is like to be victimized and put down by someone for the sake of them finding their strength. They are willing to push every single one of your buttons to get what they want without even thinking how much they can hurt you in the process.

5. They take pleasure from watching someone fail. Seeing others fail is what gets them back on track. It’s what gives them a feeling of superiority. And what’s even more saddening is the fact that they would literally do anything to succeed, even if that means walking all over people in the process. Their actions are nothing more than means to an end.

6. They love to compete. Ultimately, that’s what keeps them alive. That’s what gives them the strength to go on and on. To them, life is nothing but a competition. And you are nothing but a player that in their mind, they are convinced they have to beat. Thinking about this, makes me sad to even wonder what it is like to live inside their skin.

But in the end, I have to remember that it’s their life. Their own journey. That’s the path they chose to walk. So, I guess it is fair to let them be who they are, for that is the only way they’ll ever learn their lessons.