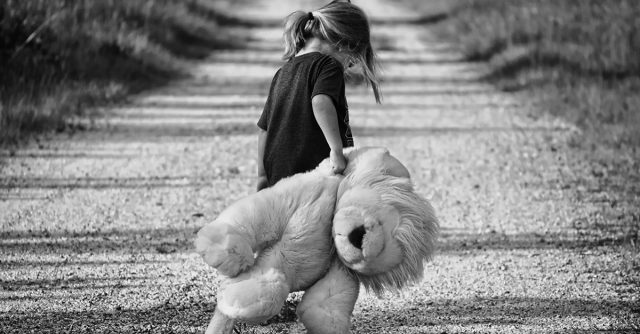 Our childhood experiences have a great effect on who we become and how we behave later in life. This has an especially important meaning for people who have been emotionally abused in their childhood.

Emotional abuse scars the child for life.  It leaves permanent traces on his/her  personality, in some cases even irreversible damage, and on their emotions and behavior later in life. And the reason is that this abuse most often comes from parents who don’t know better – it comes from the people the child trusts the most.

I have a very close friend who has experienced emotional abuse as a child, and I know how differently these people function compared to those who had a normal childhood. There’s something different in the way they look at the world and themselves. For some, this means being introverted and having low self-esteem. For others, this means having hard time building and maintaining relationships with other people.

And while not all forms of emotional abuse are easily identifiable and some are even repressed or forgotten by the victim, people who have been through childhood emotional abuse usually  share the following 8 habits as adults:

If you think that you’re not good and smart enough, it’s very likely you were constantly told this all your childhood. You doubt your abilities in every aspect and find it hard to accept that you are capable of doing anything. You also question your decisions and every step you take.

Moreover, you frequently feel the need to be validated by other people because you feel like nothing you do is ever good enough. And you often try to prove yourself.

You have felt betrayed by the people you trusted the most. They left a complete mess inside of you and hurt you. As a result, you tend to create a distance between yourself and other people because you’re afraid they’ll treat you the way your parents treated you.

You often find yourself thinking that others don’t deserve your loyalty and kindness. You’re always careful not to openly show your emotions and vulnerability to them because you’re afraid they might think you’re insecure, oversensitive, or clingy, and that they may manipulate you. That’s why it’s hard for you to let other people into your life and trust them. You feel the safest when you’re on your own. 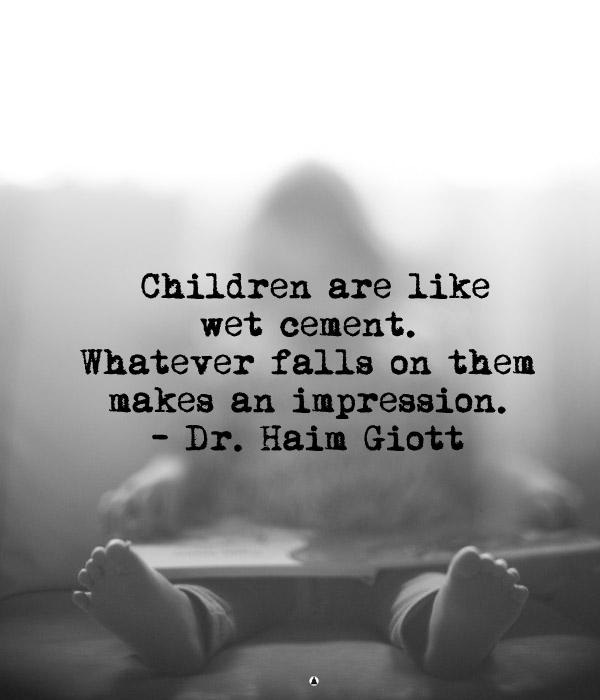 If you often lash out on people, even for the most trivial things,  go nuts when you face any form of injustice, find it very difficult to control your negative emotions, and feel constant anger that affects the way you think and behave, know that this is due to the anger you bottled up in yourself through the years.

The roots of your anger can be found in your subconscious. You feel angry at your life because you never deserved such a thing to happen to you. You also know that your anger is driving you down the road, but you have no control over it. And the biggest problem is that the anger inside of you can burst out in the most unpleasant ways and often in unexpected situations.

If you were a victim of emotional abuse as a child, you got used to your parents’ constant quarrels and shouting. This made you scared at the time and now any shouting, even the littlest arguments trigger a painful memory from your childhood.

Oftentimes, when you disagree with someone or want to complain about something, you don’t voice your opinions out of fear that they might fly off the handle.

No matter how wrong the other person is, you’d rather avoid conflict so as not to anger them, as you can’t bear witnessing emotionally intense dramas. They have been in your life for so long that you’d rather be the fool in the situation than experience another emotional attack. You just want to be at peace and left alone.

Another typical symptom of childhood abuse trauma is your need to apologize for everything, even when someone else stepped on your toe. Partly to avoid conflict, and partly because of the frequent criticism and blaming you endured as a child, you’ve truly started thinking that everything that happens is because of you.

I’m sure these situations look quite familiar to you: For example, if you ask someone for something and they get annoyed, you immediately feel the need to say “I’m sorry.” Or if someone doesn’t text you back, you think they’re mad at you for some reason, and you can’t wait to see them to apologize.

You often look away when you talk with other people. And when you try to make an eye contact, you start feeling uneasy and nervous. You also tend to get shy when you’re around others and have difficulties expressing your opinions.

The reason for this is that you worry that the other people aren’t interested in hearing what you have to say or that you might say something stupid and they’ll laugh at you.

You spent your childhood with parents who constantly criticized and belittled you, so it’s no wonder you don’t know how to accept and react to compliments.

You were made to feel like nothing you did was ever good enough. Your parents emphasized your mistakes and insecurities all the time and made you feel unworthy. That negative image of yourself still lingers in your mind. 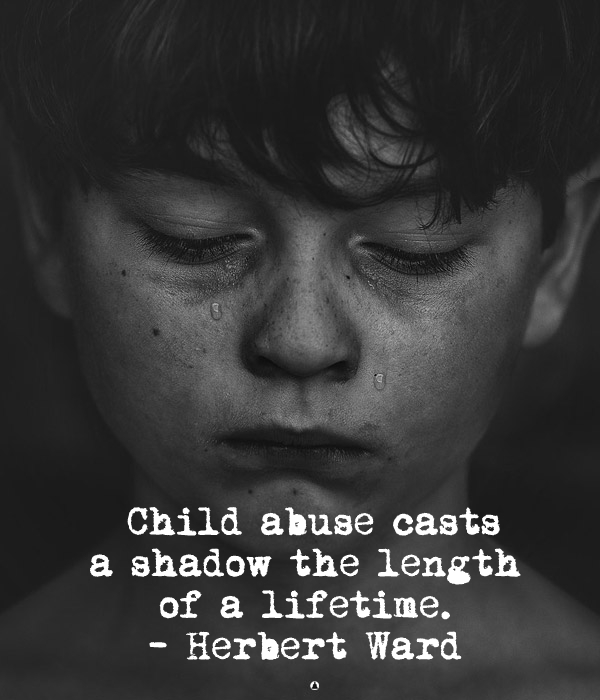 If you were raised in an abusive home, as a result, now you’re afraid of loud sounds. You can startle even at the slightest noise like when someone drops something or slams the door. Or when a person raises their voice to someone else or to you, this immediately takes you back to the shouting you had to endure in your childhood.