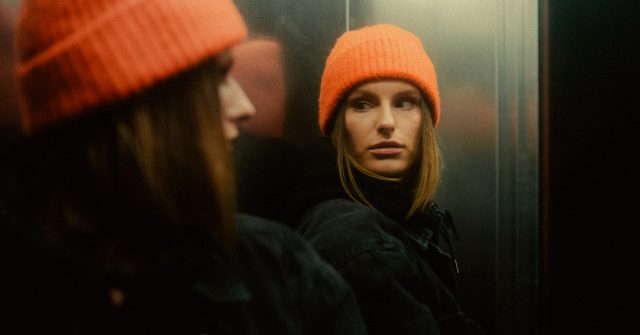 Only unhappy people will try to put you down and destroy your self-esteem because theirs is non-existent.

People whose self-esteem is crushed and they can’t find joy to anything will try to crush the happiness of others because it is hard for them to be around people who are confident and positive. When they see someone have a nice life while they feel inferior and even threatened by their success.

They often feel jealous and hateful towards anyone who has it better than them. They can’t control their emotions and therefore, they may start insulting you, calling you names, be aggressive and hateful towards you, and so on, to bring you down and make themselves feel better.

Only unhappy people want you to be as miserable as them. Those are sad people who are deeply wounded, hurt, and who feel like no one understands them.

They can’t see the good in anything. If you tell them about your goal of starting your own business, they will immediately tell you that your idea is stupid and will quickly find a hundred reasons why you should abandon the idea.

Only people who have been hurt in the past feel like the whole world is against them and they try to take revenge on everyone.

They do that because they don’t have control over their emotions. They act under the impulse and lose their temper often. And when they lose their temper, they say and do things they may not really mean. Usually, their anger passes quickly, but there are times when they are constantly angry and unsatisfied due to unresolved trauma from the past.

Their abuse and meanness is a way of protecting themselves because they have been hurt in the past.

So, don’t take their behavior personally. When someone is mean to you, it is always about them – not you. They have something going on in their life that is making them unhappy. Try to understand them. And remember: It’s not your fault.