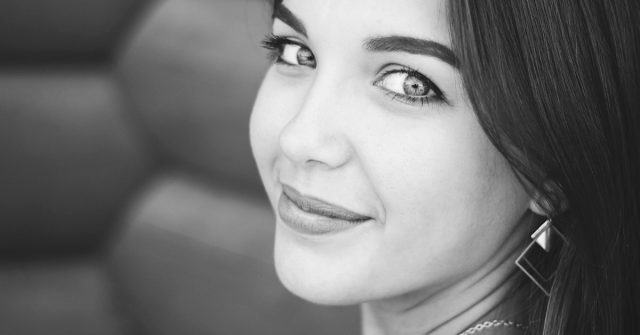 I believe women have always been puzzled by what men find attractive in them.

So, without further delay, here is a list of things that men find attractive in women, and you’d be surprised to know that many of them have nothing to do with physical appearance:

Men love an optimistic woman who looks on the bright side of life instead of spreading negativity and hysteria. Just someone who can see the glass half empty, half full.

Men don’t like drama-queens. They prefer a woman that can deal with a situation sensibly instead of a woman that’s just going to hit the panic button over every little thing. Being peaceful, sensible, and loose is what attracts men.

Men enjoy the company of a compassionate, caring, and sympathetic woman. It’s important for them to know that the woman they are with is sensitive and kind-hearted.

Stiff, strung up, cold-hearted women tend to intimidate men. What a bummer!

Men love women with fewer cosmetics on them. Tons of makeup and nail extensions are a huge no-no for them. They prefer a simpler, more natural look: clean hair, moisturized skin, and a casual outfit.

This is a good thing actually – physical comfort will come in handy. You can enjoy the date instead of worrying about having to impress someone while the uncomfortable heels are pressing your feet.

Men love it when the woman they are dating is interested in their hobbies and can actually watch a football game with them or have a beer with them occasionally.

Men like having a lady by their side, but sometimes they need a friend. And they think it would be great if that friend could be the person they chose to spend their life with.

What appeals to men is an honest, outspoken woman. A woman who can communicate her needs and wishes. A  woman who can tell them when she is mad and why she is mad instead of giving them the silent treatment while waiting for them to figure it out.

This is hard for most women. While at parties or social gatherings, women tend to be somewhat snobbish and reserved. That sends the wrong signal to men. It makes them think you are hard to get and that they are out of your league, so it’s likely that they are not going to approach you even if they like you a lot.

A woman that smiles, waves, or says hi encourages men to approach her. 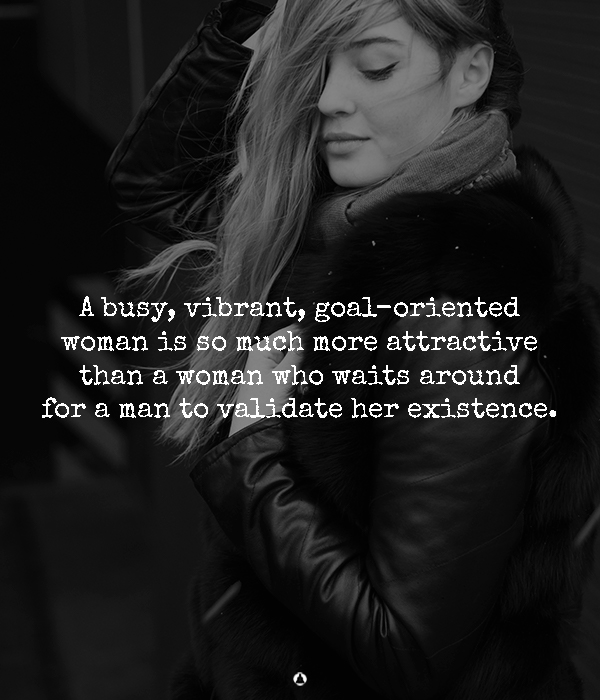 We love spending hours getting dressed in front of the mirror but we often forget that the cost of that is often someone’s time. Thus, men like punctual women because it tells them that you appreciate their time and that you are organized and principled.

A strong woman isn’t someone who likes to demonstrate authority or who is acting in a controlling way, rather, it’s a woman who lives her life in accordance with her principles, unafraid to take action, seek justice fiercely, stand up for what she believes in, and show her sensitive side. This blend of emotional strength and vulnerability drives men crazy.

Men are not timid. They’re curious and passionate in the bedroom and they seek partners who have the same traits. So, they prefer women who are not afraid to say what they want and women who are bold enough to take the initiative.

Communicating your wishes in the bedroom is something that will keep any man glued to you. This is so because men appreciate a straightforward approach, as opposed to confusing mind games.

If you’re willing to explore the bedroom sphere, men will go at lengths to make sure you are happy and pleased.

I hope this clarified some of the doubts you may have about what attracts men. Truth is – men are simple. Keep that in mind and try to cultivate at least a few of the things mentioned above – for the sake of reciprocity or just to get any man you want.