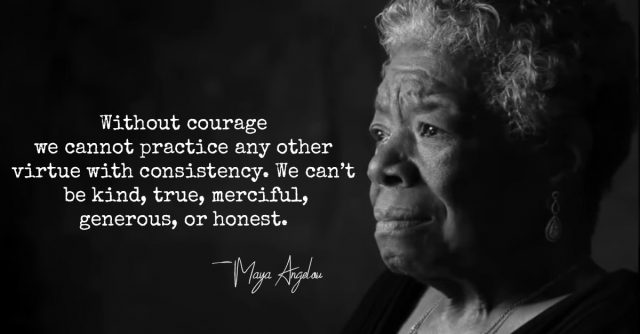 Maya Angelou (1928-2014) is one of the most famous American writers, poets, singers, and memoirists. She is credited for her autobiography I Know Why the Caged Bird Sings (1969), which received wide critical acclaim.

Apart from working as a journalist in Africa, Egypt, and Ghana, Maya Angelou was a civil-right activist – fighting for the rights of African American people as well as fighting for women’s rights. She was working alongside Martin Luther Kind and is seen by many as the herald and the voice of the underprivileged and the oppressed.

She received the National Medal of Arts back in 2000 and was awarded the Presidential Medal of Freedom by Barack Obama in 2010. Unfortunately, she died at the age of 86, leaving behind an echoing legacy. In her memory and honor, we compiled a list of her wisdom, a list of her most powerful and memorable quotes:

1. “I’ve learned that whenever I decide something with an open heart, I usually make the right decision.”

2. “You may not control all the events that happen to you, but you can decide not to be reduced by them.”

3. “If you don’t like something, change it. If you can’t change it, change your attitude.”

4. “Never make someone a priority when all you are to them is an option.”

5. “Without courage, we cannot practice any other virtue with consistency. We can’t be kind, true, merciful, generous, or honest.”

7. “If you’re always trying to be normal you will never know how amazing you can be.”

9. “Seek patience and passion in equal amounts. Patience alone will not build the temple. Passion alone will destroy its walls.” 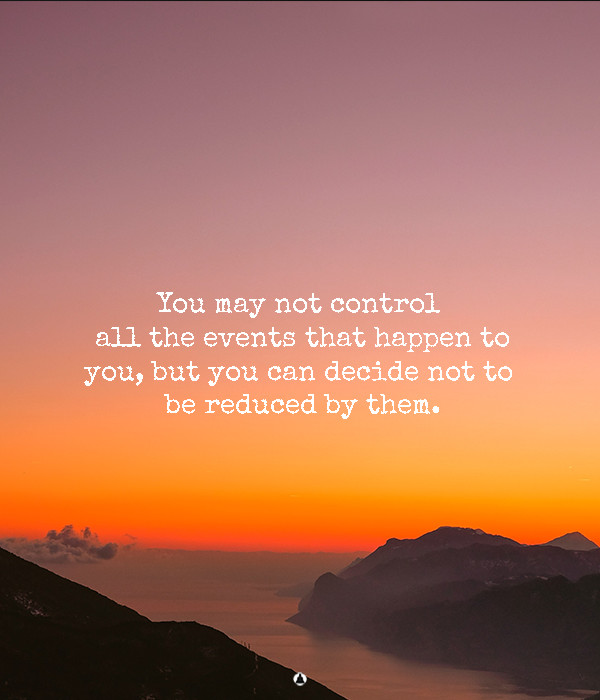 10. “Life is not measured by the number of breaths you take but by the moments that take your breath away.”

11. “A wise woman wishes to be no one’s enemy; a wise woman refuses to be anyone’s victim.”

12. “If one is lucky, a solitary fantasy can totally transform one million realities.”

14. “There’s a world of difference between truth and facts. Facts can obscure the truth.”

15. “When someone shows you who they are, believe them the first time.”

17. “Success is liking yourself, liking what you do, and liking how you do it.”

18. “I respect myself and insist on it from everybody. And because I do it, I then respect everybody, too.”

19. “Courage – you develop courage by doing small things like just as if you wouldn’t want to pick up a 100-pound weight without preparing yourself.”

20. “Whatever you want to do, if you want to be great at it, you have to love it and be able to make sacrifices for it.” 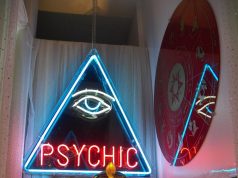 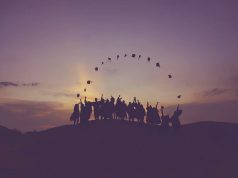 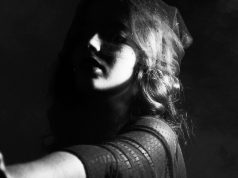 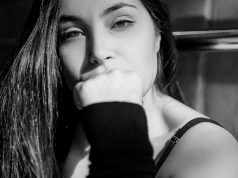 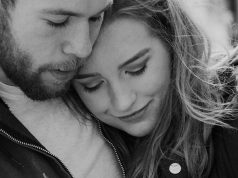 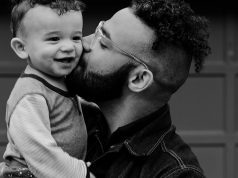 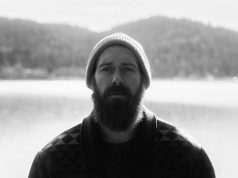 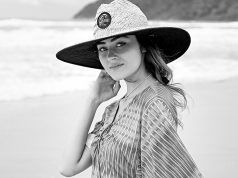 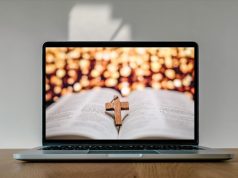 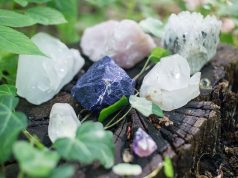 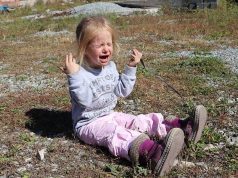