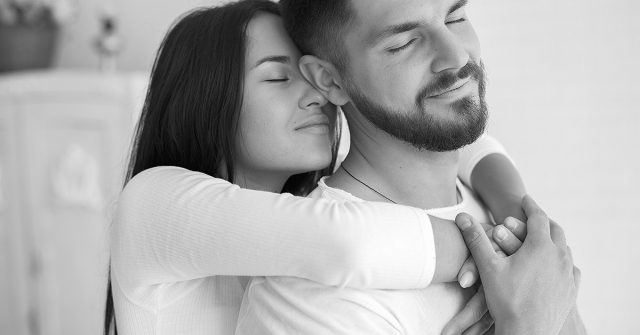 Dear ladies who are looking for a hubby,

This goes out to you.

Don’t marry someone just because of his looks.

Don’t marry someone just because of his good hygiene.

Don’t marry someone just because he is well-situated.

Don’t marry someone just because he is an absolute beast in bed.

Don’t marry someone just because of his strength.

You want to know why?

None of this really matters in the long run… 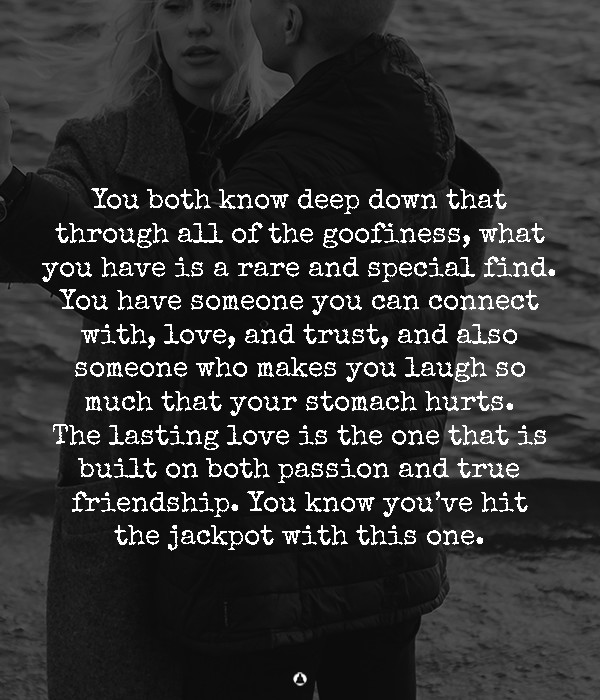 Marry a man who knows how much those little things in life mean to you. Someone who understands you better than you understand yourself.

Marry a man who knows how to cheer you up and put a smile on your face when you are not in your best mood. Someone who would do everything to make you happy.

Marry a man who wakes up early with the kids to make breakfast for you and spend some quality time with them. Someone who is not only a good partner but also an even better parent.

Marry a man who surprises you with a “just because” bouquet on a shitty day. Someone who knows that it is the small things in life that put the biggest smile on your pretty face.

Marry someone who pinches your butt every time you walk past him or gives you a sweet kiss in the cheek and tell you how amazing you look, even though you are wearing your filthy sweatpants. Someone who loves you more than words can say.

Marry a man who knows how you like your coffee and eggs in the morning. Scrambled with a bit of cheese and parsley on top and a warm cup of dark coffee with a teaspoon of honey next to it. Someone who likes to take care of you.

Marry a man who walks into a mess of a house after a crazy day at work and does everything he can to finish cleaning before you come home. Someone who doesn’t help you with the household chores, but splits the duties with you.

Marry a man who knows that those small things in life actually matter more than anything else. Someone who knows what it is exactly those seemingly trivial things that make the difference.