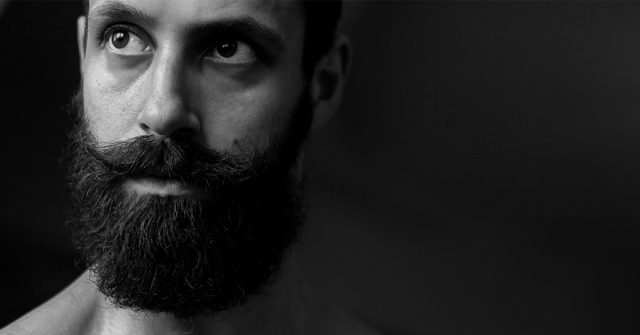 Instead, what they’ll always try to do is to shift the blame onto someone else. They’ll try to convince you that someone else is responsible for their mistakes. They’ll act like they’re incapable of making mistakes or treating others unfairly.

Indeed, manipulative and deceitful individuals are always ready to come up with thousands of excuses about how you can’t blame them since it’s their parents’ fault, or their ex-partner’s fault, or your fault. They’ll come up with a myriad of excuses so as to justify their bad actions and make everyone around them think that they’re innocent, good, and kind-hearted.

And if they apologize to you for saying something hurtful to you, they’ll try to trick you into believing that if you hadn’t been so needy or jealous, or if you hadn’t got on their nerves the other night, they would’ve never insulted you and hurt your feelings.

And if you ever attempt to call them out on their crappy behavior, then get prepared to be attacked. Because they won’t think twice about listing all of the good stuff they have done for you. They will even start listing all your insecurities, fears, and mistakes, and they’ll make sure they remind you that you’re not perfect and therefore you don’t have the right to blame them for anything.

Manipulative and deceitful individuals will never admit that they are wrong. They’ll never try to reflect on their actions. They’ll never realize that they need to change. Because they aren’t mature enough to do that.

And regardless of how hard you try to win an argument with them, the truth is that you’ll never succeed in it. Because they’ll do everything in their power to prove that they were innocent. They’ll tell you all kinds of blatant lies to confuse you and trick you into thinking that you’re the manipulative and deceitful one.

Because nothing you say to a manipulative and deceitful individual has a meaning for them.