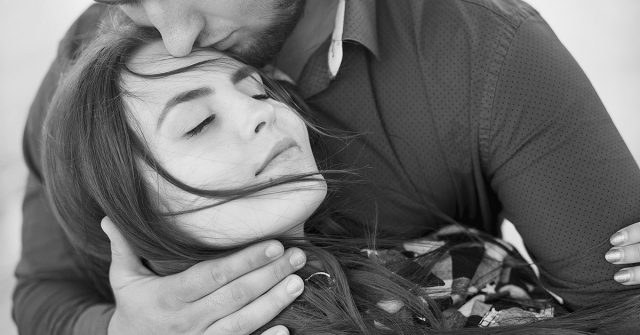 1. He loses her when he ignores her. When he has better things to do than be with her. She is also a working woman. She has things to do. She is busy just as he is, yet she manages to find time for things that are important to her while he couldn’t care less. Every woman hates being ignored by the man she loves. It is not okay to not talk to each other all day.

2. He loses her when he leaves her waiting around for him. Every person hates having someone wasting their time. Time is precious and it is a major disrespect when someone makes you wait around for them. Flakiness and canceled plans are one of the biggest turn-offs when it comes to quality women. A woman that knows her worth will appreciate a man’s honesty when he tells her that he doesn’t want to go out with her than listen to his fake excuses.

4. He loses her when he takes her love and kindness for granted. A woman will tolerate many things in a relationship, especially when she is in love. She won’t be able to stay mad at the person she loves for a long time. This may come off as she being a pushover, but that is not true. She is forgiving a man’s bad behavior because she is an optimist and she believes in love. However, once someone takes her for granted – it’s over. She will soon come to her senses and walk away.

5. He loses her when he doesn’t make time for her. She is a woman with her own life and interests. She completely understands and respects a person’s need for freedom and time on their own. However, if her partner is putting everything else ahead of her and doesn’t bother to make time to see her – she knows what she needs to do. End the relationship because she is not feeling emotionally fulfilled.

6. He loses her when he compares her to his ex. She doesn’t need to know about it. The past should stay in the past. When a man starts comparing her with his ex, it is the most degrading thing for a quality woman with a presence of mind. Insecure girls might get jealous and try harder to win his attention, but not this woman. This woman is confident and knows when enough is really enough. She won’t let anyone put her down.

7. He loses her when he lets the romance die in the honeymoon phase. This is huge because many people unknowingly do this. They get comfortable in the relationship and they stop with the romance. They let the sparkle die. The beginning of a relationship is the most exciting phase because both partners learn about each other. There are so much happiness and passion surrounding them.

But, a man will lose his woman when he stops courting her. When he thinks that he has got her, that is the time when he should be pursuing her all the time. Because a good woman won’t settle for boredom and mediocrity. She won’t settle for a relationship when her partner is not willing to put in the effort. That’s when she will leave him for good.

I am currently writing my first book titled “Inside The Narcissist’s Psyche: His Ability To Make Victims Stay With Him Even Though The Pain They’re Feeling Is Unbearable” If you are interested to take a glimpse at it, follow this link and tell us whether you like the subject so that we can send you a  free chapter after we publish it.