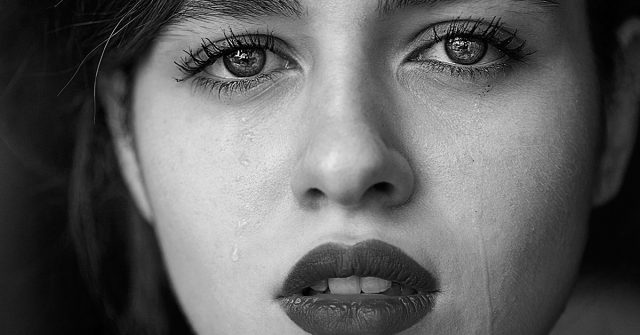 A strong woman can get through anything. She goes through so much pain in her life and still manages to come out on the other side with some fight left in her. As well as her dealing with her own problems, she takes on the problems of the people closest to her and tries to help them. It seems like there’s nothing that she can’t do.

What the world sees and what she feels can be two completely different things. No matter how strong she is, she can still feel hurt. Even the strongest woman can feel broken on the inside.

She Fakes a Smile

People hold her to a high standard and she feels like she needs to keep up with it at all costs. Showing her vulnerability might disappoint the people that she cares about or make her seem weak. Through even the toughest times, she’ll put on a show for everyone.

She could be going through a breakup, a death, or battling her inner demons and she’ll still keep smiling. Through it all, she puts on a brave face, hoping that no one ever sees past it. More than anything, she wants to keep being the strong woman that everyone believes her to be. 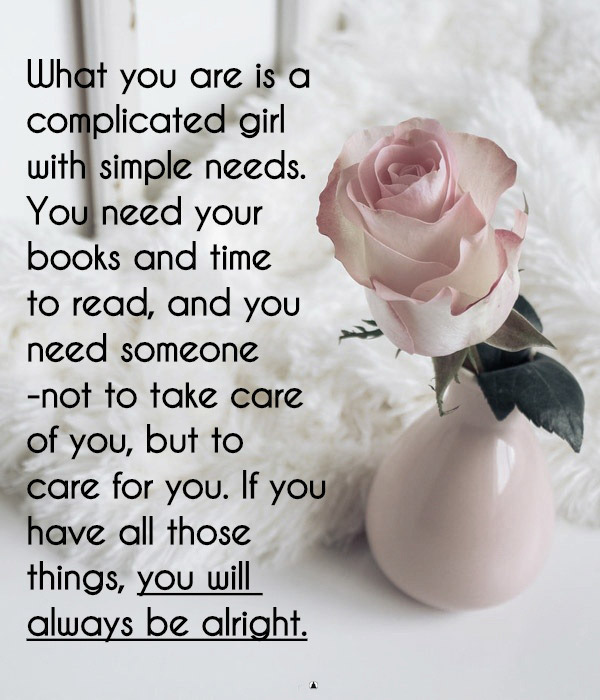 She’s Used to It

Going out with friends is sometimes the last thing that she wants to do, but she does it anyway. She loves them and loves their company, but she has to keep up the same old act. She needs to keep pretending to be someone she’s not.

It’s okay though because she’s used to it by now. She’s used to locking up her emotions inside her like a rat in a cage. She’s used to only telling them what they want to hear and pretending that everything is good in her life. Most of all, she’s used to hiding the pain in her eyes that could unleash all her secrets if she let go.

Even when she’s having fun, she can want to cry. After so long, she’s learned how to hold onto her tears. She swallows her emotions, puts on that same smile, and carries on like nothing was ever wrong. No one would ever know how much she’s hurting.

Alone, She’s Someone Else

She’s not the person that everyone thinks she is. When everyone has left, and everything falls quiet, that’s her time to let go. Her thoughts can overtake her, telling her that she’s not good enough. She tells herself that everything she does is wrong, that she’s not strong. In her mind, she’s just weak.

She could cry, she could scream, she could sit motionless in bed not knowing if she’ll ever get back up again. People tell her that she’s strong, that she can get through anything, but she doesn’t feel that way. Inside, she’s breaking, pieces of herself falling apart slowly and she doesn’t know how to stop it.

The truth is, she really is strong, even if she doesn’t think it. Throughout every struggle in her life, she’s survived. No matter what happens, she has hope and she knows how to keep smiling. She knows how bad things can get but she’s still fighting. That’s what makes her who she is.

To all the strong women out there who feel like they’re nothing, keep fighting. Feeling hurt doesn’t make you weak, it means that you’re human. One day, you’re going to get through all of this.