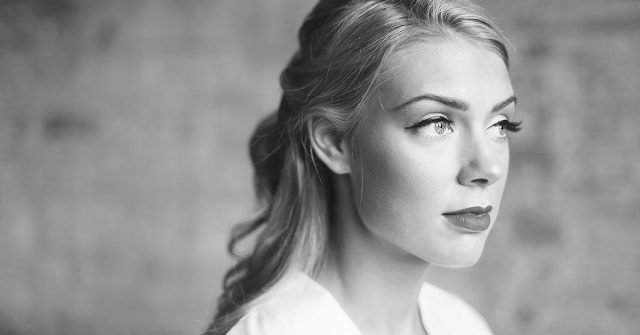 Stop listening to all those voices telling you that if you’re in your 20s and still single, there’s something wrong with you.

Stop listening to all those voices telling you that if you’ve hit 30 and you’re still rolling solo, that’s because you’re “too picky,” immature, or even repulsive.

Stop listening to all those voices telling you that if you’re in your 30s and you still haven’t found your “missing half,” got married, and started a family, then it’ll be very difficult (not to say impossible) for you to tick off these things on your list later in life.

Stop listening to all those voices telling you that you have to have a romantic partner by your side to be happy, fulfilled, and complete.

Because your worth and happiness aren’t tied up to your ability to find a partner.

Because your relationship status doesn’t define your mental and emotional maturity.

Because it’s better to settle down later in life than settle down with someone who is not right for you.

Therefore, don’t settle down before you feel ready. Before you’re sure you’ve found the right match. 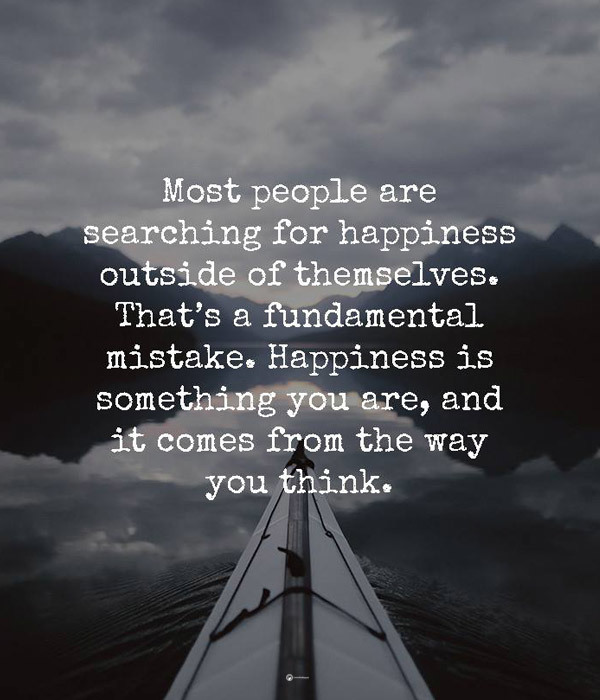 Don’t settle down even though you often have to face social stigma due to your solo status. Even though you’re often told that you shouldn’t be “so picky” and you’re often urged to lower your standards. Even though you sometimes feel disappointed and sad when you see that other people of your age post romantic photos of their engagement and wedding parties on social media.

Never let the pressure from those around you affect you and make you feel bad about yourself. Because if you’ve previously only dated people who didn’t respect you and who took you for granted, then there’s absolutely no reason why you’d feel ashamed of or sorry for yourself.

When it comes to true love, there are no rules or boundaries. It can knock on your door when you expect it the least.

So, whenever love finds you, embrace it. But never settle for superficial, troubled relationships, half love, and immature, manipulative people.

Stop fearing that ending up single will ruin your life.

Instead, start fearing to end up with someone who is not right for you. Someone who doesn’t reciprocate your feelings. Someone who plays with your heart and sees you only as temporary fun. An option.

That’s why holding out for a meaningful, fulfilling, happy relationship is better than settling for one-sided, messy one.

After all, there’s nothing wrong about being alone in your 20s. You can use this time to explore yourself. Your feelings. Your priorities. Your deepest insecurities and fears. Your opportunities in life.

There’s nothing wrong or shameful about spending a period of your life waiting for someone who is worthy of your attention and love. Someone who feels about you the same way you feel about them. Someone who lets you know how much you mean to them. Someone who accepts and cherishes you for who you are and knows your value.

Someone who will make the wait more than worth it.