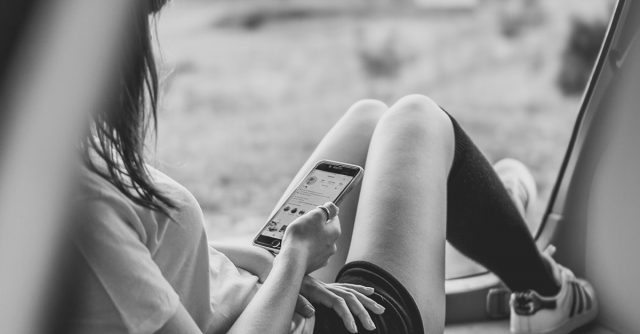 In our modern age of dating sites and social media, dating is a risky sport. People are finding new ways to use people every day. It began with ghosting and has grown into a series of terrible trials that people need to fight their way through just to find one good relationship.

There is so much terminology surrounding modern dating that you could write a book about it. To keep your head above water, here are all important dating terms you need to know in 2018.

The relationship is intense from the very beginning. They shower you with love, affection, and promises for the future to gain control over you. They will leave abruptly once the initial thrill is over, leaving you dazed and confused.

A milder version of catfishing. Instead of creating an entirely new person, people engaged in kittenfishing will change information about themselves so much that it doesn’t even resemble them. Lying about their age, height or background, heavily-edited photos, all techniques of kittenfishing.

If you’ve had a former fling ghost you, they may reappear out of nowhere. Zombies will like your Instagram photo, retweet your post, or even send you a message. All of this is an attempt to climb back into your life.

This nasty technique involves stringing someone along to keep your options open. If you’re being benched, this person will keep you around until they find someone better. Don’t be surprised if you hear from then again once their relationship has broken off.

This method is a hybrid of benching and ghosting. Your romantic interest will begin deliberately communicating with you less and less until you never hear from them again.

You could be dating someone who will never mention you to their friends or family. You’re their secret relationship that no one will ever know about. This kind of technique almost automatically dooms a relationship to failure.

Have you ever found yourself googling someone that you matched with on a dating site? You found all their social media accounts and went looking for as much information as you could. If so, you were engaging in free climbing.

Just as monkeys swing from branch to branch, people who are monkeying swing from relationship to relationship. They have no intention of settling down any time soon and will keep on going until they fall.

They’ll do everything they can to seduce you. Once you agree to give them a chance, they’ll leave. People who do this are only interested in the thrill of the chase, and once it’s gone, so are they.

If you’re in a relationship that you know is going to end badly, you can “cushion” the break-up. By talking to other people and finding new potential partners, you soften the blow for yourself.

Surviving the dating world these days is difficult. Knowing what to look out for is the best way to protect yourself from ghosts, zombies, monkeys, and any other dating monsters that you could encounter.

Help your single friends to navigate through these crazy methods by sharing this article with them.