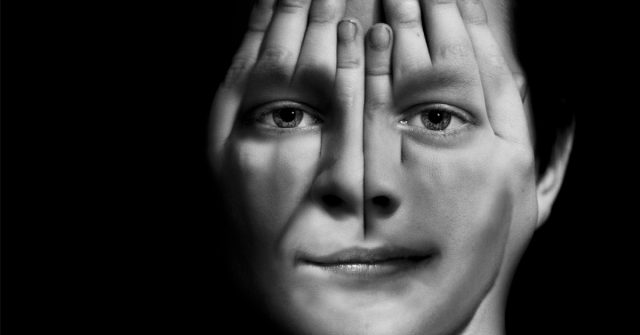 Have you ever wondered how many psychopaths are there in your state?

The research was led by the economist Ryan Murphy from the Southern Methodist University and he, together with the other members of his team, collected data from a previous study done on the Big Five personality traits and demonstrated their relationship with outcomes variables for the USA and the District of Columbia. When those two findings were combined, they produced a state-level estimate of psychopathy.

They found that most psychopaths were concentrated in the District of Columbia.

“The presence of psychopaths in [the] District of Columbia is consistent with the conjecture … that psychopaths are likely to be effective in the political sphere. The District of Columbia is measured to be far more psychopathic than any individual state in the country, a fact that can be readily explained either by its very high population density or by the type of person who may be drawn to a literal seat of power,” the researchers wrote.

However, today, psychopathy is measured by the Hare Psychopathy Checklist-Revised (PCL-R) that measures psychopathic traits such as impulsivity, pathological lying, lack of guilt or remorse, and a parasitic lifestyle. And another way to measure psychopathy is through the triarchic model of psychopathy that says that psychopathy is a combination of these personality traits: meanness, boldness, and disinhibition. This method was used in the research for mapping the Big Five model of personality that includes the traits agreeableness, extraversion, neuroticism, openness to experience, and conscientiousness.

The researchers also compared the Big Five data to four variables related to psychopathy such as violent crime rate, percentage of residents living in an urban area, homicide rate, and property crime rate. They discovered that people living in rural areas were less psychopathic.

Here’s the rank of the 48 contiguous states with 1 being the most psychopathic:

“The meaningfulness of the results found here is contingent on both the translation of Big Five personality traits into psychopathy and that psychopathy is something that can be conceptualized as a statistical aggregate across people. And if the estimates are conceptually meaningful, the question remains of whether the size of the differences across regions is practically significant. The weak relationships found in the data can themselves be interpreted as support for skepticism, but whether that interpretation is correct requires further research beyond the scope of the presentation of this methodology and results.”