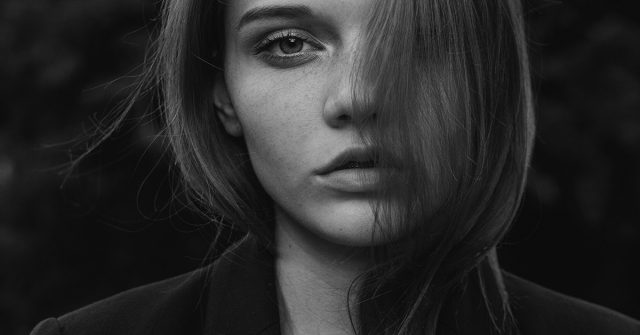 Being with someone who’s highly-sensitive can be tough. They feel all their emotions in extremes, from sadness to anger, as well as love. When you have a woman like this in your life who’s also tremendously anxious too, things can get a bit more difficult.

A relationship like this will be worth it in the end if you can just get over the first few hurdles. To help you do that, here are 8 things you need to understand if you love a sensitive girl with an anxious mind.

A girl like her is extremely fragile. You’ll need to handle her with caution if you don’t want her to break. Although she knows that she can be a little oversensitive sometimes, that won’t stop her from getting hurt too easily by the things that people say or do.

2. She Can Become Attached Easily

Her emotional nature makes her crave someone to love and care for. If she thinks that you’re worth her love, then she’ll give it all to you. The problem with this, however, is that she can become attached to you very quickly. In some cases, this won’t be a big issue, but in others, she can become dependent on you. 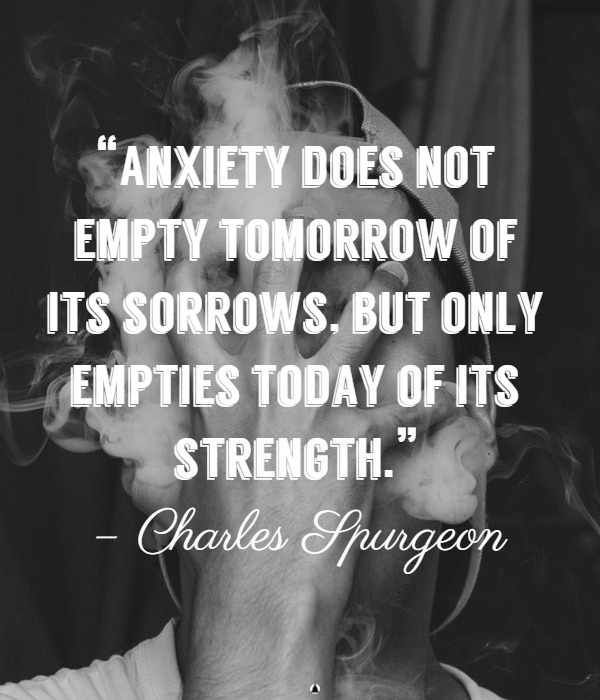 Sensitive women can be quite moody. With all those anxious thoughts as well, can you really blame them? She’s going to seem like a total b*tch at some point, but trust me, she’s really not. Sometimes, everything just gets too much for her and she’ll need to put up a defensive front.

All that anxiety has made her extremely insecure, especially about how she behaves in your relationship. Despite her knowing that you love her, she’ll need to be reminded of it sometimes. As well as that, she’ll want to know that she’s really not as terrible as she thinks she is.

6. She May Try To Push You Away

At some point in the relationship, she’s probably going to try and drive you away from her. She won’t do this because she doesn’t want to be with you. On the contrary, it’s because she cares about you so much that she’s scared to let you down. 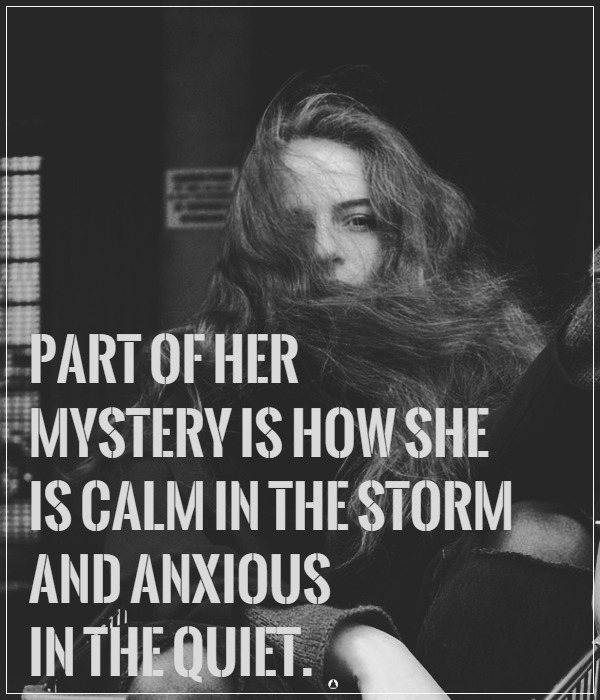 Being inside her head can be a scary place to be. She constantly has a little voice inside her saying that she will fail and that she’s eventually going to destroy your relationship. She’s terrified of hurting you, of disappointing you, and of losing you.

Although she’s hard on herself, she’ll always show you compassion and warmth. Being sensitive has its perks too, such as being able to love intensely. She’ll love you with every fiber of her being and do everything that she can to let you know that.

She may overreact sometimes, and she may become overwhelmed with worries and fears, but that doesn’t mean that she isn’t worth it. Despite the challenges that you two may face, being with her will be the best decision that you ever make. She will give you a relationship more amazing than anyone else ever could.