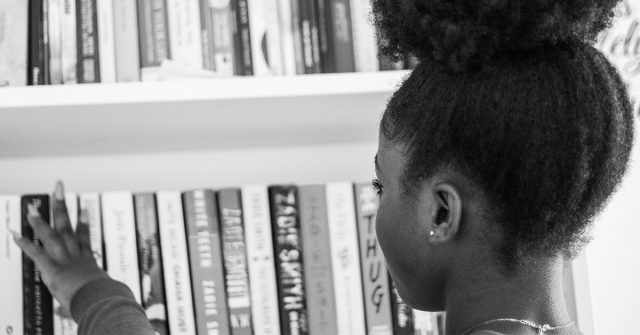 Every parent wants to see their child succeed. They’ll do everything that they can to give their kids the post possible chance in life. If you have a child, you know that you would walk on hot coals if it meant that they would have a good future.

Thankfully, you don’t have to walk on anything burning hot if you want your child to do well in later life. In fact, helping them is as simple as these 8 things you need to do for your kids if you want them to be successful.

1. Make Them Do Chores Often

Children who aren’t expected to work at home are more likely to be unwilling to work in the future. By teaching them now that they need to put in a little effort, they’ll begin to learn a strong work ethic. This will help them greatly when it comes to college or work.

It’s no secret that spending too much time on phones and tablets is bad for children. Researchers have found that these things are more harmful than we previously thought. They can actually alter their brains and cause them trouble with everyday things such as making friends. 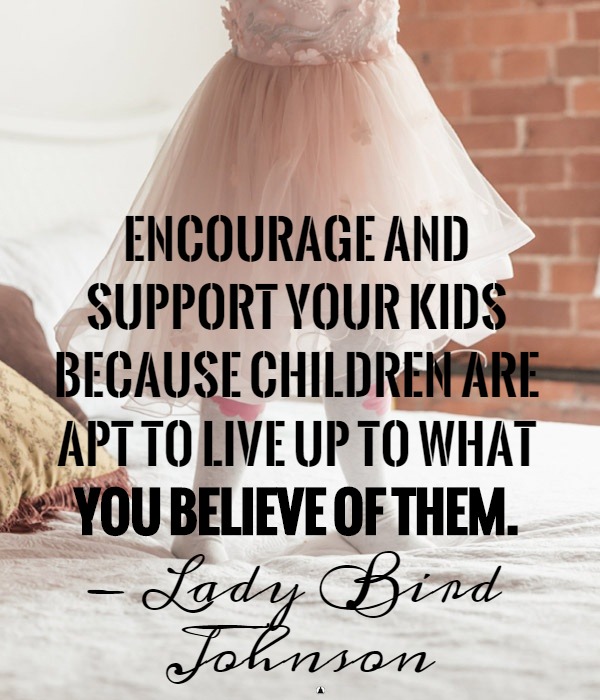 The natural instinct that parents normally have is to stop their children from failing at all costs. Although that may seem like the right path to take, it won’t really help them. Failure teaches children important lessons on how to improve and grow on their own. If they want to be truly successful later on, they will need to fail a few times first.

According to one organization from Harvard University, having the whole family sit down together for meals is one of the best things that you can do for your children. Their research has shown that kids who eat meals with their families often are less likely to abuse substances, exhibit signs of depression, or become obese. As well as that, they’re more likely to have higher grades and better self-esteem.

Teach your children that they can get a better reward if they’re patient and wait. By doing this, they’ll learn that real gratification takes time. They’ll be more patient in later life and be willing to put in the work to reap the rewards.

6. Read to Them When You Can

If you read to your children when they’re babies, they’re more likely to have better reading and writing skills by the time they reach school. Continuing to read to them will mean that they will enjoy books when they’re older, which we all know is a great activity for the mind. 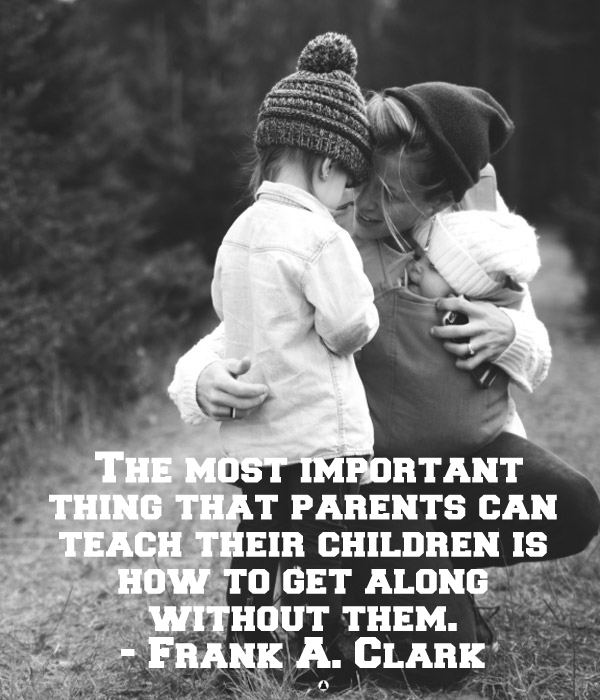 7. Encourage Them to Travel When They’re Old Enough

Send your children to visit family in another state or country, or on an exchange trip. They’ll learn valuable skills such as independence, curiosity, tolerance of other cultures, confidence, and adaptability.

8. Don’t Tell Them They Can Be Whoever They Want

It seems like the polar opposite of what everyone thinks you should say to your children. The fact of the matter is that telling children that they can be whatever they want makes them lazy. They need to be told that they’re likely to achieve their goals if they work hard for it.

You may already be doing some of these things for your children, and that’s wonderful. Try picking up all the things on this list that you aren’t already doing. These methods are proven to help children achieve more and become more successful in later life.

Share this article with any parents you know so that they can try these methods too.