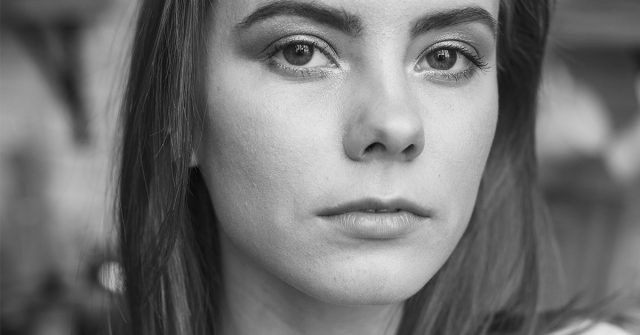 An alpha woman is someone who stands out from the rest. She’s independent, tough, and confident. She has a fierce nature and she’s not afraid to speak her mind and stand up for what she believes in. And she certainly knows how to take care of herself.

This type of woman knows exactly what she wants in life, especially when it comes to love and relationships. This fierce lady knows very well what she looks for in a partner. She wants a man who will be able to keep up with her in every aspect of life. A man who will understand her needs and ambitions and who won’t be intimidated by her energy and enthusiasm. A man who will respect her boundaries and who will never limit her. Instead, he’ll accept and cherish her for who she is and always let her be herself around him.

So, if you want to date an alpha woman, keep in mind that she’ll never put up with the following 8 things in a relationship:

Of course, she’d never allow anyone to disrespect her. No strong, smart, confident person would tolerate disrespect.

An alpha woman knows her worth and respects herself. She’ll never tolerate being judged or belittled. So, if you disrespect her in any way or dare to put her down, lie to her, or control her, you can be sure she won’t put up with that. She’ll walk away the second she feels disrespected.

Alpha women are independent human beings. You can be in a relationship with them, love them with every part of you, but you can never possess them.

In their relationships, they behave in accordance with their own values and principles and they want to feel free to be themselves. Therefore, an alpha woman will never put up with someone who will try to disrespect her boundaries and destroy her identity. 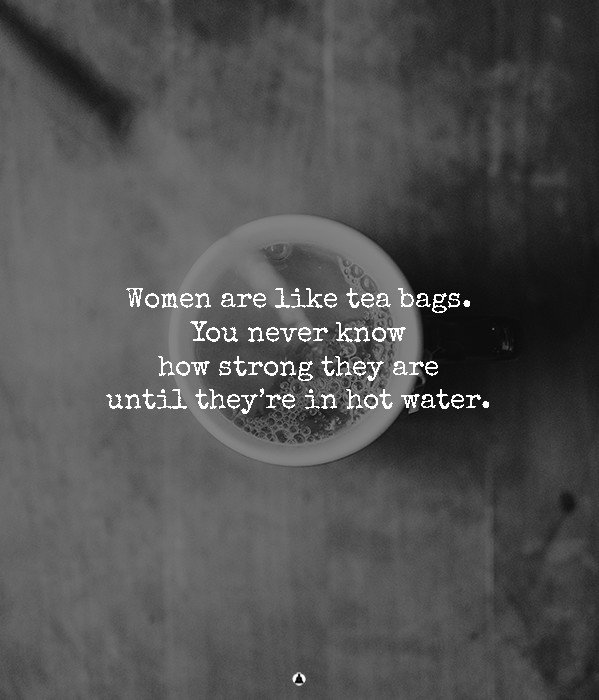 Devoting time and attention to a guy who rarely keeps his promises and behaves immaturely and irresponsibly is definitely not a part of an alpha woman’s plans. She needs to know that you’re a dependable and responsible man whom she can rely on anytime.

Any self-respecting, strong, and smart woman respects her time, but more importantly, she respects the agreements she makes with others. So, if you can’t be true to your word, don’t expect her to give you a second chance.

An alpha lady will accept your apology and try to understand your mistake. But if you cross the line, i.e. making excuses turns into your habit, don’t doubt that she’ll sense that your excuses are flimsy and pointless.

An alpha woman can sense your lame excuses and wicked lies from a mile away, and once she does, know she’ll discard them without giving them a second thought.

An alpha woman values honesty the most. She’s always straightforward and she can’t stand lies and manipulations. She’ll always tell you the truth no matter how harsh or painful it might be. So, normally she expects the same thing from you.

So, if you ever have the privilege to date this type of woman, make sure she knows that you’re a man of high integrity and that you appreciate honesty as much as she does. And if you fail to do this, i.e. if she catches you lying to her, you can be a 100 percent sure she’ll be quick to show you the door.

Trust me, an alpha woman knows how to handle her own life. She knows how to face every difficult challenge and problem life might send her way and how to remove any obstacle that might stand in the way to her happiness and success. She doesn’t need a guy to show her how to do that.

What an alpha woman wants is an equal partner who will support every step she makes, encourage her to follow her dreams, no matter how unrealistic they might appear to everyone else, and share the same passion for life.

Alpha women believe in and appreciate kindness. They believe that we’re all equal and therefore worthy of everyone’s respect. That’s why they do their best to treat everyone around them with respect and kindness. They make sure they don’t hurt anyone’s feelings.

An alpha woman would never choose to be with someone who would dare offend or hurt another human being.

No self-respecting woman would ever forgive or forget unfaithfulness. There’s no and will never be a justifiable reason for betraying someone in this way.

So, if you stab her in the back, i.e don’t keep your hands to yourself and decide to explore other people, know there’s no turning back. She won’t think twice about walking away.