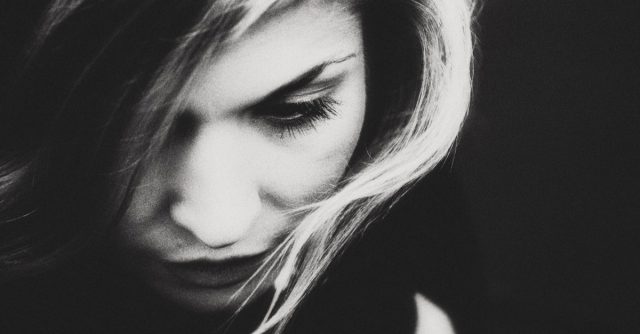 Anxiety is like the most blood-curdling dream you’ve ever dreamt, only your eyes are wide open.

The scary thing is that these people who suffer through this condition experience things who cannot be easily explained to people who haven’t faced the same issues.

These people who deal with anxiety are rarely understood by others. They live a solitary, isolated life, they hide away their pain, they swallow their insecurities, all out of the sheer fear that they would be judged and criticized for being “weird”.

If you know someone who struggles with this condition, you probably know that all they really need is your unconditional support and your understanding.

You may think you’re helping them, but there are certain statements that can be harmful and destructive to their wellbeing.

Here’s what you shouldn’t say to a person with anxiety:

1. “WHAT DO YOU HAVE TO BE ANXIOUS ABOUT”

This is probably the most horrible and inconsiderate thing to say to an anxiety sufferer. You may think you’re making them feel less stressed out, but in fact, you’re minimizing their issues. Like they aren’t even real.

Don’t you think that if they could escape the madness and live a peaceful, beautiful life, they’d actually do it?

Telling someone to be positive and expecting them to suddenly turn their anxious, horrifying thoughts into positive, is insane. They already feel freaked out about their condition, the last thing they need is for you to pressure them. 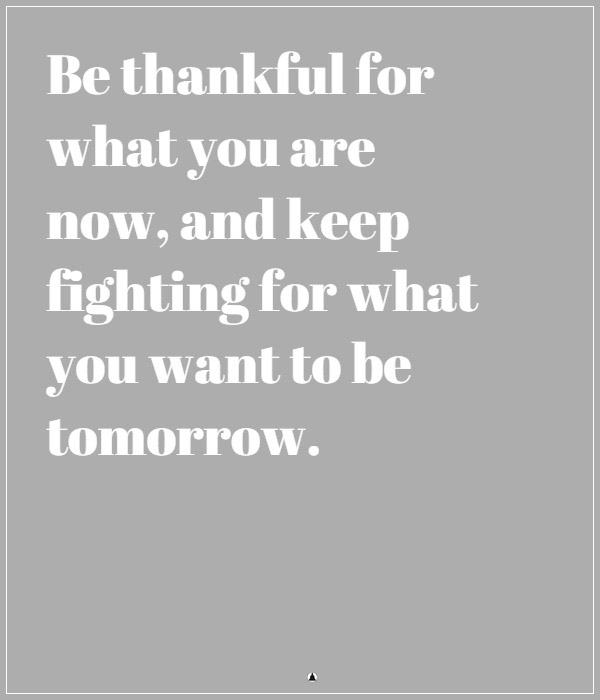 Seriously? It certainly is in their head, but believe me, It’s very real. The emotions they feel are intense. And most of the time, they are harmful to their health.

By telling them that it’s all in their head, you fail to acknowledge their condition. This kind of behavior can only be a bad influence on their already poor condition.

4. “THERE ARE PEOPLE WITH MUCH BIGGER PROBLEMS”

Telling a person that their problems don’t matter, is inconsiderate. But, telling an anxiety sufferer that they have imaginary issues compared with the real problems in the world, is like telling them they’re not worthy of any help.

Being around an anxiety sufferer may be hard for you to endure, but the last thing they need from you is your cruel judgment. It’s true that most of the time, they won’t make any sense, but it’s essential for you to support their fight.

It’s not that they aren’t grateful for the things they have. The thing is, their internal suffering and the hell inside their chest is much louder and much intense than anything else they experience. They cannot silence these parts, and you wouldn’t understand that.

No. ‘Should’ is a no-go. Don’t tell them what they should do. Because if they could, they would do that, don’t you think?

Instead of making smart-ass comments about what they should do, try to focus on what you should work on in order to help them overcome their struggle. 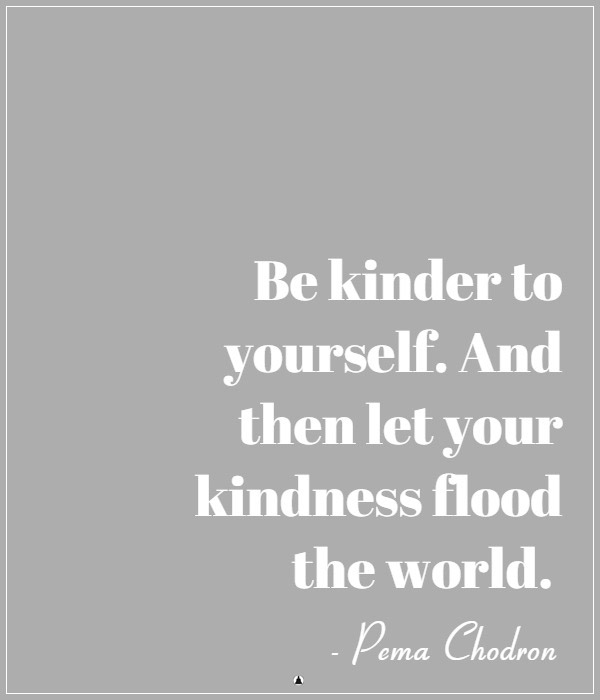 Anxiety is a great obstacle in the pursuit of happiness. Help them overcome it by staying beside them and letting them know that you understand their pain.

8. “STOP FEELING BAD FOR YOURSELF”

Some of us even make the mistake of labeling these people as victims who only seek sympathy or want people to pity them.

When people experience strange, horrifying sensations, when they lose every sense of self, and they behave a certain way, that’s probably because their fears are real.

You may not understand their fears because you’re a different person, but that doesn’t mean that you shouldn’t acknowledge their struggle.