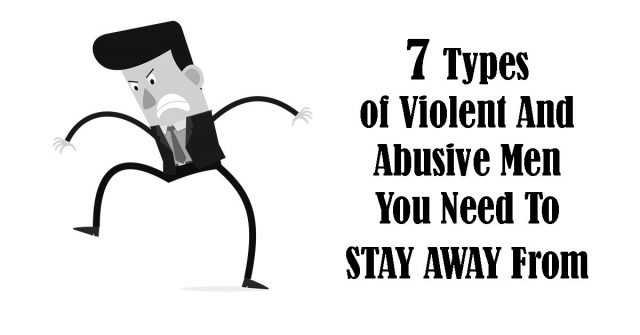 We live in a dangerous world. Thousands and thousands of people are constantly engaging in toxic relationships without being aware of it.

Statistics show that on average, 24 people per minute are victims of rape, physical abuse, violence, or stalking by an intimate partner in the US. That’s more than 12 million women and men over the course of a year.

But what’s even more devastating is the fact that according to The National Domestic Violence Hotline, about 4 in 5 victims of physical abuse from close, intimate partners are female.

I think that it’s time for some reality check. This reality is terrifying me. There are men out there who have violence and toxicity flowing through their veins. People who are born with inexplicable, monstrous need to harm human beings. People who actually take pleasure in doing that.

If you are not careful enough and don’t think twice before accepting any proposal, the decision that you make today may cost you your life tomorrow.

Here are 7 types of violent and abusive men that you need to stay away from:

1. THE MAN WHO WANTS TO CONTROL YOU

Hide, run for the hills, go far far away, do whatever you have to, but stay away from the man who will do everything in his power to imprison you and hold you a hostage. Keep in mind that a controlling and dominating partner who thinks that he has the right to order you around will not stop until he has total control of your mind.

2. THE MAN WHO IS PATHOLOGICALLY JEALOUS

Stay away from men who cannot control their temper. 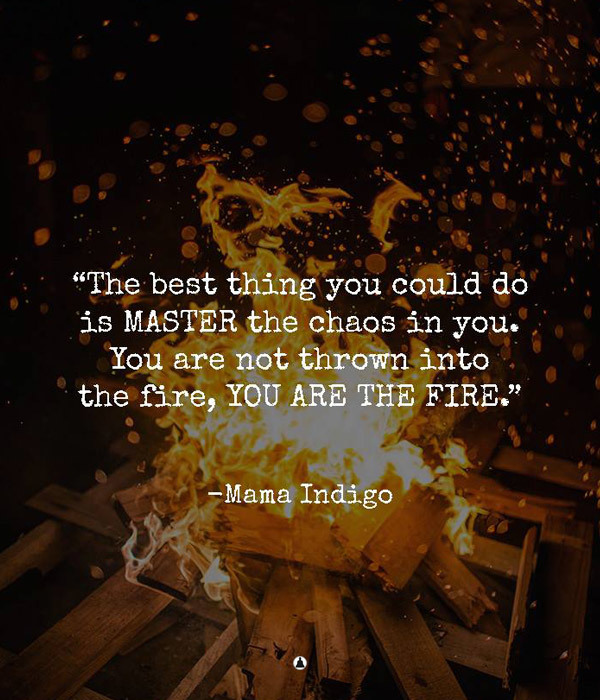 3. THE MAN WHO USES HS TEARS TO HIDE HIS REAL INTENTIONS

Most men consider crying a weakness. Especially if it’s in front of their girlfriends. But, believe it or not, there are also men who use crying as a weapon to hide their real intentions and manipulate their victims. A man who is not afraid to use his emotions to trick you is a man you need to avoid at all costs.

4. THE MAN WHO HATES WOMEN

Whatever you do and wherever you go, please beware of the chauvinistic, abusive man who has no respect for women. This person usually uses his charm and sweet talks to hide his real persona. He often presents himself as a gentleman, but that is exactly what he wants the whole world to see. Deep inside, he believes that men will always be superior to women. Deep down, he despises women.

5. THE MAN WHO HAS EXTREMELY RUDE BEHAVIOUR

This man has no boundaries. He is usually driven by his anger and his insecurities. Therefore, he will never try to control his behavior, nor will he try to be nice to you. A man of this kind will not stop behaving rudely even when he is out in public, surrounded by a lot of people.

6. THE MAN WHO HAS A HISTORY OF FIGHTING

Beware of the man who believes that physical confrontation is the only way to resolve a problem. This violent, troubled and abusive person won’t hesitate to slap you in the face or physically assault you whenever he feels that he needs to teach you a lesson. A man who is known to have a history of fighting will not change easily.

7. THE MAN WHO BREAKS THINGS WHEN HE IS FURIOUS

A short-tempered man who tends to destroy everything around him whenever he gets angry is a truly dangerous man. The truth is, with him, you can expect literally everything. The fact that he is capable of breaking everything around him or worse harming another human being shows that this person only cares of himself. Stay away from him.