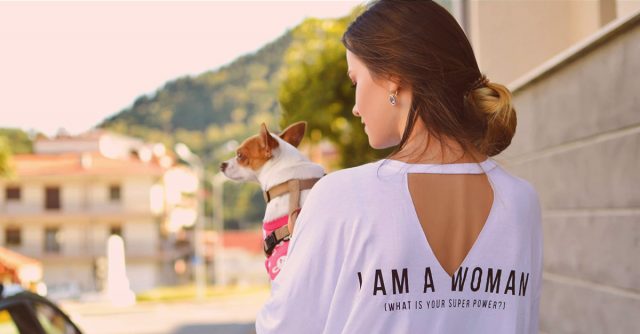 There’s some strength in the feminine nature that seems to intimidate weaker men and inspire those who are in for a ride of their life. And women who know how to use their femininity in the right way know this strength – they are the strong women who won’t tolerate nonsense and trivialities.

Being in a relationship with a strong woman has so many advantages, but at the same time, it’s not that every man can be in such relationship. These women know what they want, and they won’t settle for less – especially when these 7 things are present.

Even when they are small, white, and trivial lies, a strong woman will sniff them out easily. Honesty is at the core of a strong woman’s life, and they will nurture this no matter who they’re with.

If you try to feed her lies, expect that she’ll serve the truth to you on a cold platter and leave you in your twisted world by yourself. She won’t have anything against your wish to go out for a drink with your friends, and she won’t judge you if you made a mistake.

She will, however, cut you off if you decide to lie to her about it.

Not only toward her, but also toward other people – regardless of who they are or what they do. Strong women value respect highly and they will pay attention to whether you possess that quality.

If you don’t know how to respect other people’s opinions, other people’s lives, and their choices, you’re not fit for her attention. She’ll simply wipe you off the board and move on.

3. Not listening to her opinion

She will always be there to listen to your advice, but that doesn’t mean that she doesn’t know the ropes. If you are there to patronize her as if she doesn’t have a mind of her own and not listening to what she has to say on that topic, consider yourself history.

If there’s one thing that strong women value in themselves, it’s their intellectual capabilities. And you should be ready to see her for how much she knows as well, or you won’t be able to see her at all.

If the world revolved around ‘men dominating the relationship’ in the past, it’s high time that you wake up in the present and see that this is not the case today. You can’t be the man who likes to order around and treat her like your maid – not with a strong woman.

If you want to have a life with her, you better get ready to play an equal part in the relationship and respect her worth as equal to yours. If you can’t do this, don’t get into a thing with this kind of woman – she won’t tolerate it even for a second.

If she says NO, it means NO. Don’t try to have it your way when her boundaries are in question because you’ll just trigger a quick end to the relationship. You can’t hinder her independence and you can’t expect that she’ll comply if you do.

Women have long been repressed in the relationship, and strong women are taking the power back to where it should be. Respect her, and you’ll have someone ready to support you and respect you in return – cross her boundaries, and you’re out.

If, in the beginning, it was alright for you to express your attraction, shower her with compliments, and whatnot, then you should feel comfortable doing it even when she’s yours.

It doesn’t mean that if you’re together and if she’s faithful to you that you should stop letting her know how much you love her and how attracted you feel toward her. A lack of words and actions that show it will turn her off for good eventually.

7. Not supporting her ambitions

Strong women are driven by goals and ambitions that they work hard to achieve. And if you try to hinder her drive, she’ll see you as an insecure ‘boy’ who is just being toxic. She wants someone who will accompany her in her growth and grow with her.

If you, however, try to pull her down in the mud, expect that she’ll let you go there and she’ll fly away as soon as you think you’ve stuck her there too. There’s no playing with one’s dreams, and if you dare, she won’t hesitate to cut you off from her life and move on. 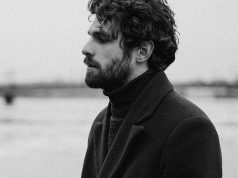