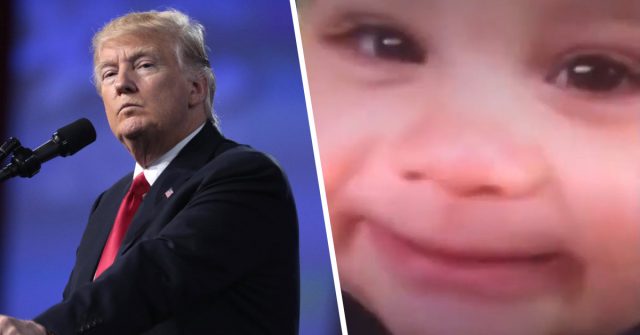 A 4-month-old baby Constantin Mutu who is probably the youngest migrant was separated from their family thanks to Trump administration last year. Even though he is now reunited with his family, he is not the same. He is almost 2-years now and still cannot speak or walk.

Trump administration took the child from his father last year as reported by The New York Times. Constantin Mutu lived with a foster family for 5 months while his family was deported to Romania. The Mutus sold their home in Romania to go to America in search of a better life. They wanted to request asylum and live a peaceful life.

However, the baby and his father were separated from the other members of their family and ended up all alone at the US immigration office where they alone requested asylum.

“The police wiped the floor with me,” Vasile Mutu told The Times through a translator, adding that the officers dragged him out of the room while leaving his baby Constantin behind. “I started crying because I didn’t know what to do. … I couldn’t speak English. I told them, ‘I don’t understand. Why?'” 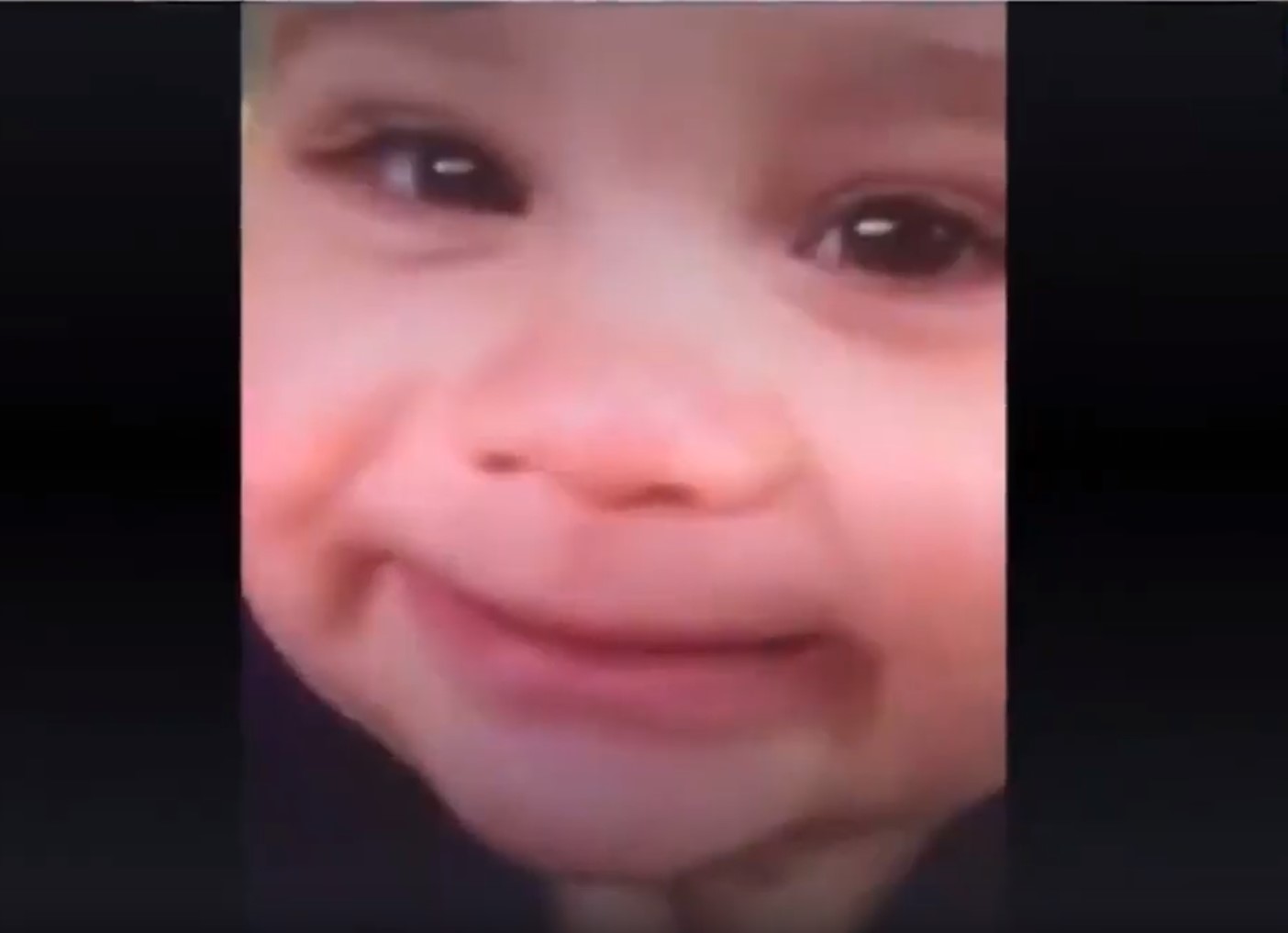 Thousands of children were separated from their families by the Trump administration.

The Trump’s ‘zero tolerance policy’ separated thousands of children from their families who illegally crossed the border last spring and were then taken for criminal prosecution thus taking away any child that was traveling with them.

President Donald Trump falsely accused former President Barack Obama of implementing a family separation policy thus denying that he is responsible for separating kids from their families. He also misleadingly added that thanks to him thousands of migrant families were reunited last year.

“When I became president, President Obama had a separation policy. I didn’t have it. He had it,” Trump said, incorrectly. “I brought the families together. I’m the one that put them together. Now I said something when I did that: ‘Watch, many more people will come up,’ and that’s what happened.”

Experts warned that separations could have lasting negative effects on the children’s wellbeing.

Constantin’s reunification with his family was almost traumatizing and painful as their separation. He cried and screamed uncontrollably during the whole drive back to Romania because he missed his foster mother.

Mental health experts along with pediatricians are warning that family separation causes severe and lasting psychological harm to kids like Constantin. When a caregiver is removed from a young child’s life it causes post-traumatic stress disorder and depression which harms their developing brain.

Constantin’s mother said that her son struggled for weeks to sleep and eat and that’s why she often asked his foster mom for advice. Constantin is almost 2 years old and he can neither speak nor walk on his own. “He says absolutely nothing,” his mother said.