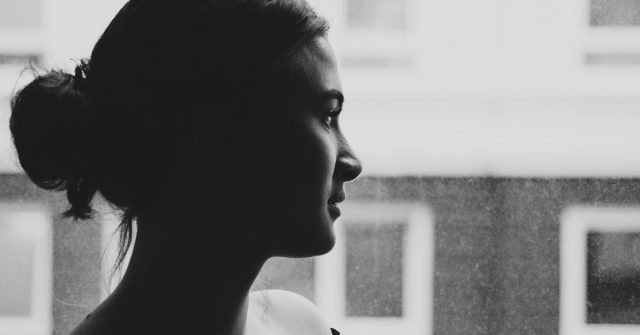 In this world where everyone tries to fit in social groups, craves validation from other people, and enjoys being in the spotlight, there’s this rare group of people that simply enjoy and appreciate spending time alone more than anything else. They’re the loners.

There’s a general misconception that loners are quiet, shy, lack self-confidence, and feel lonely. Yet, this couldn’t be further from the truth as these people are anything but lonely.

In fact, loners are very self-aware and confident, which is probably the main reason why they don’t feel the need to be constantly surrounded by people, and prefer to be alone instead. They know very well what their priorities and goals are, and they don’t like wasting their time and energy on superficial, meaningless things.

Here are the 17 special personality traits loners possess, and if you can relate to most or all of them, congratulations – you’re unique as well.

Spending time with their own emotions and thoughts enables loners to recognize and better understand the true nature of their feelings. This also helps them control and easily handle their negative emotions when they’re faced with tough situations.

2. They have strong moral principles.

They’re able to make a clear distinction between what’s morally right and wrong. They always behave in accordance with their moral values and they never let others make them act otherwise.

They carefully plan their actions and always apply their firm principles when they have to make important decisions. 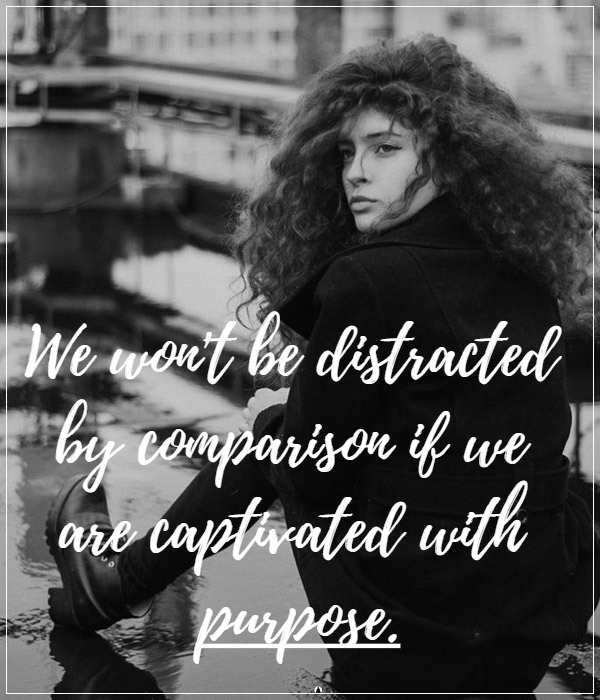 Despite the general opinion that loners have a mind unreceptive to new ideas and arguments, these people actually love gaining new experiences and perceptions of the world. They just prefer to do so when they’re ready for it.

4. They don’t seek validation from other people.

While most people try to be accepted by others and be popular in their social circles, loners don’t need the approval of other people. They know their worth and have confidence in their abilities. And they certainly don’t like being the center of attention.

5. They’re not ashamed of their imperfections.

No one is perfect, neither are they, and they know this. Loners are aware of all their faults, quirks, and weaknesses, but they’re not ashamed or afraid to admit them.

They accept and love themselves as they really are, and instead of hiding their imperfections, they focus their energy on finding ways to work on and improve themselves.

They’re able to recognize their own feelings and thoughts and those of other people as well. Felling other people’s emotions and state of mind is sometimes exhausting for them, but it also prevents them from getting disappointed and hurt by manipulative, dishonest people.

This is one of the reasons why they sometimes prefer to spend time alone than be in the company of such people. 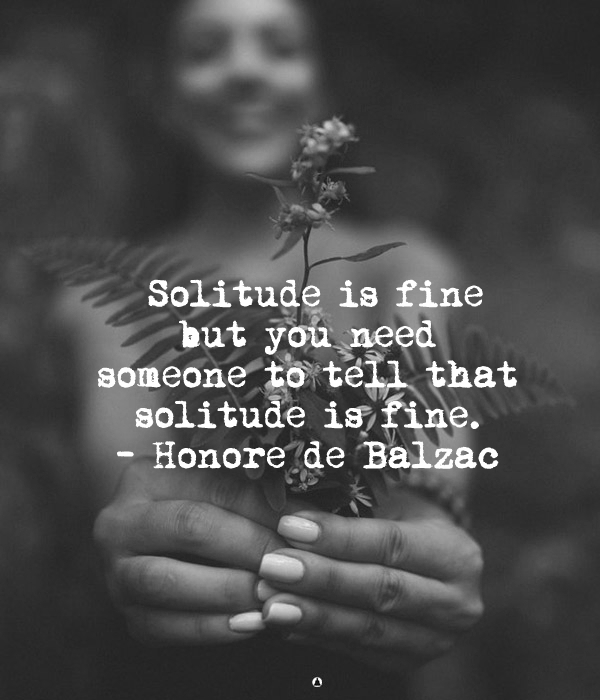 7. They ooze kindness and compassion.

It’s impossible to be empathetic and not look at other people from a positive, enthusiastic perception. Loners know that spreading love and treating someone with kindness and compassion can have a deep positive effect on them and make them feel loved and appreciated.

This quality is the reason why many people love being in their company.

Their solitude enables them to dig into their deepest feelings and thoughts and get to know themselves better. This, in turn, enables them to listen, recognize, and follow their gut feelings.

9. They want to be in the company of intellectuals.

Loners can’t stand small talk and gossip. Instead, they value intellectual, meaningful conversations with people who possess knowledge of various fields and who can share with them useful, valuable information, intellectually challenge and teach them something new.

They don’t let other people easily into their life, but once they let you in, you’re in. This means they’ll be utterly loyal to you and they’d never do anything that could break your trust in them.

11. They have firm opinions about the world.

In their solitude, these people think about their own thoughts and feelings and about the world as well. They have strong, unwavering opinions about it. They know what they like about the world and what things have moral and social value, and what needs to be eliminated or improved.

The thing is that they’re pretty selective about with whom they share their opinions.

This is not to say that they don’t like getting close with other people or that they never seek their family or friends’ help when they need it. It simply means that they’re able to find a way and the strength within themselves to handle whatever life throws their way.

Spending time alone enables them to think of reasonable, effective solutions to their problems.

Loners have clear, healthy boundaries so as to protect their personal space and prevent others from intruding into their life. They expect you to respect their boundaries because they do the same. They respect your opinions, ideas, and choices.

14. They look for meaningful romantic relationships.

Loners will never settle for one-sided, superficial relationships. Instead, they want to be in a relationship in which they’ll connect with their partner on a deep mental, emotional, and spiritual level.

When faced with difficult, stressful situations, loners don’t allow their strong emotions, especially anger, to interfere with their thoughts and actions.

They approach such situations with a calm and rational attitude, which enables them to quickly come up with an effective solution.

Once they give you their word that they’re going to help you or do you a favor, know that they’ll do that for sure. They’ll fully commit themselves to it and do their best to help you.

Loners value their own time and that of other people as well. They don’t like wasting their time and energy on unworthy, meaningless things and on people undeserving of their love and attention.

And they’ll never waste your time talking to you about insignificant things even when you’re not doing anything special because they know how valuable time is and that you probably have important things to do.