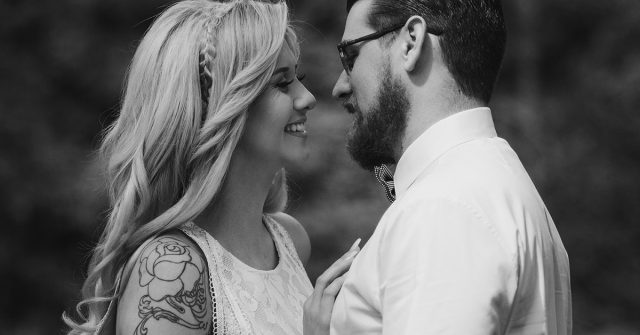 Oh, you’ve met a confident, alpha woman who stands up for herself and doesn’t take shit from anyone?

Well, buckle up. You are in for a quite a ride mister.

Strong women are our pillars of strength. They know exactly what they need from life, and they know exactly how to get it. These incredible creatures fight for the things they want and they never anyone define their path in life.

These are 12 things you need to remember because no strong woman would tolerate this in a relationship:

Of course, they’d never tolerate disrespect? Who would do such a thing?

The thing about these amazing and bold human being is that they know exactly how much their worth is, so they would never allow being surrounded by people who belittle and disrespect them.

We all make mistakes and we all search for ways to excuse ourselves to the people who’ve been affected by our wrongdoings. But, when this happens more often then it should, it becomes clear that the excuses have turned into a cheap ploy instead of real excuses.

Strong women can sense this kind of manipulation. 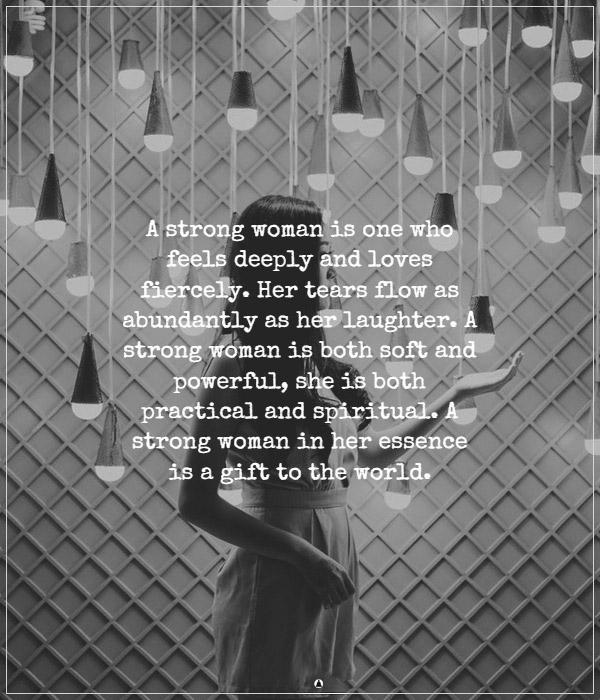 But more importantly, you should know that if this woman doesn’t like what you have to offer, she won’t settle down. She won’t engage in a relationship that needs work. She won’t accept to be a part of something that clearly isn’t helping her grow. She simply won’t be the one to fix you.

This goes without even saying. Strong women are independent, confident and skillful human beings. They don’t someone telling them which way they should go. And they certainly don’t need a partner who would dare to control their lives. If you think that you have a say when it comes to her life and her dreams, you’re terribly wrong.

It doesn’t matter if they’re black or white lies, if someone hides the truth from them, it is still a lie. Strong women are the sincerest human beings among us. They will never ever leave you in the dark and lie to you about something important, even if that something has the power to hurt you. That is why they would never tolerate being lied to.

They don’t need you to hold their hand and pat them on the back when something goes wrong. They simply want a man who would share the same passion for life. Someone who would support every step they make, not discourage them from following their dreams.

Oh, don’t you even get me started on this. If there’s something strong women would never ever overlook, that is cheating and lying behind someone’s back. You’ll never get away with stabbing her in her back, trust me. If they catch you playing with their emotions, there’s no turning back. Nothing in this world will ever make them forgive you. 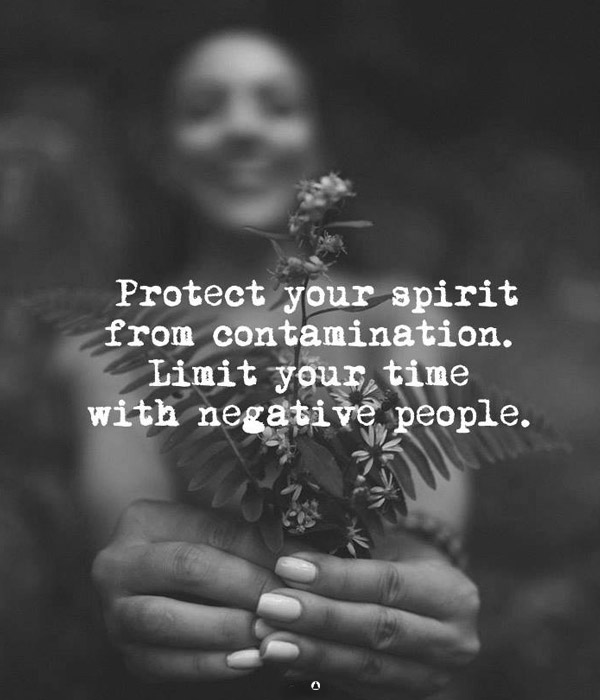 Let’s be clear on this. Strong women do not respond to immature, manipulation tricks. They are not afraid of you. So, don’t even waste your time trying to trick them, because they will always be one step ahead of you.

Jealousy s a sign of serious insecurity. It just shows how much you don’t trust her. And a strong woman like her, she needs someone who would believe in her words, not think of ways to spy on her in her free time.

Remember, if a strong woman notices signs of jealousy, she will only explain herself once. If you still have troubles trusting her, she won’t waste her time to convince you otherwise.

If you ever try to disrespect them and humiliate them by yelling, fighting and belittling them, they will never ever forgive you. A person who dares to harm another human being, whether it’s emotionally or physically, deserves nothing. I repeat. Nothing!

Remember this, when a strong woman loves, she is willing to give everything to show you just how you make her feel. But if she senses hesitation in your actions, she won’t force it. If you think you will play with her feelings and leave her questioning herself, you are living a lie. A strong woman like her will never accept that.

Most importantly, strong women would never fall for treacherous and mean people. They will never choose to be with someone who treats other people without respect. These women feel. They follow their hearts. That is why cruelty and heartlessness will never be a part of their lives.