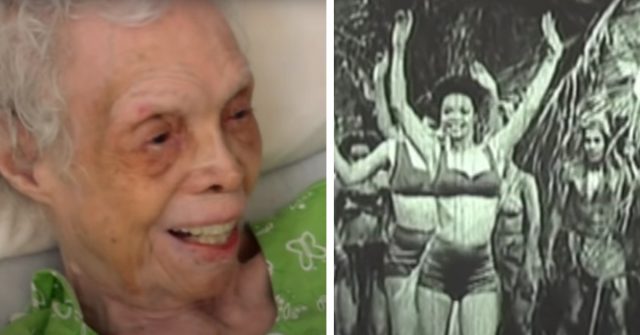 Alice Baker was a former chorus line performer who used to strut on the stage back in the time around the 30ies and the 40ties, during the Harlem Renaissance. She was quite the stunner. Vibrant, young, talented, and very beautiful.

Her performances took place in some of the most famous clubs back then ( the Zanzibar Club, The Apollo, Cotton Club) alongside some of the world’s greatest legends such as Frank Sinatra, Gene Kelly, and Bill ‘Bojangles’ Robinson. What’s more, she was also a part of the legendary team known as the Zanzibeauts. 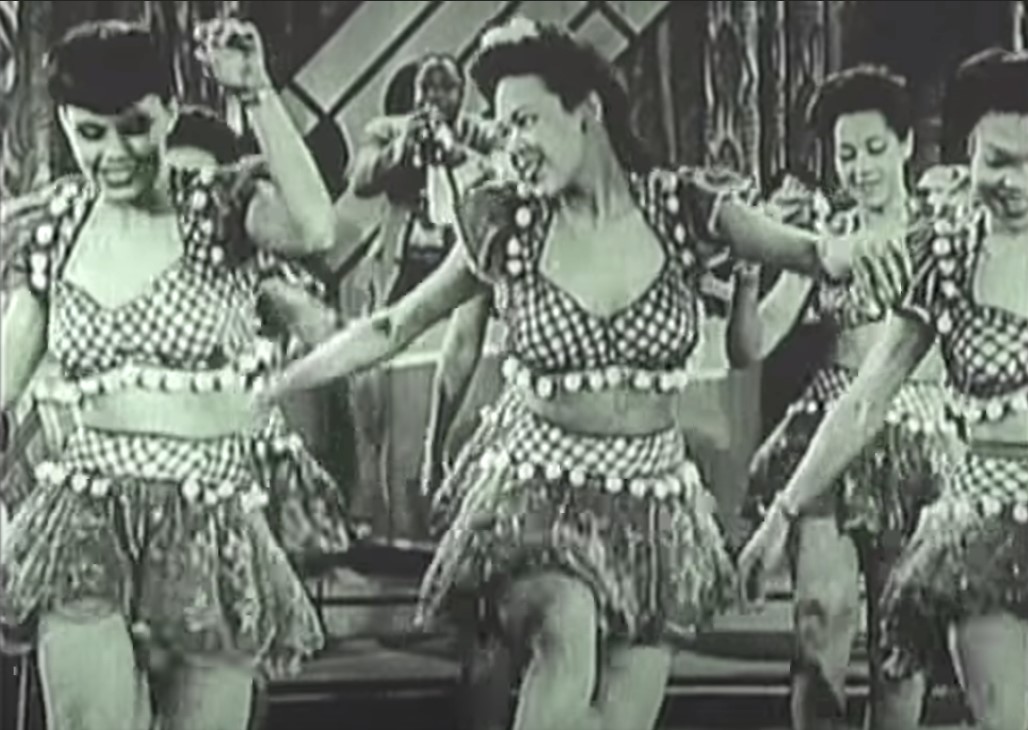 This incredible woman had danced in many movies, commercials, TV shows, but never once saw herself on film, ever… well, until recently.

“I used to often say to myself, I am being paid to do something, that I enjoy doing and I would do it for free. Because it just felt so good doing it. Because that music you know… I get carried away in it.” 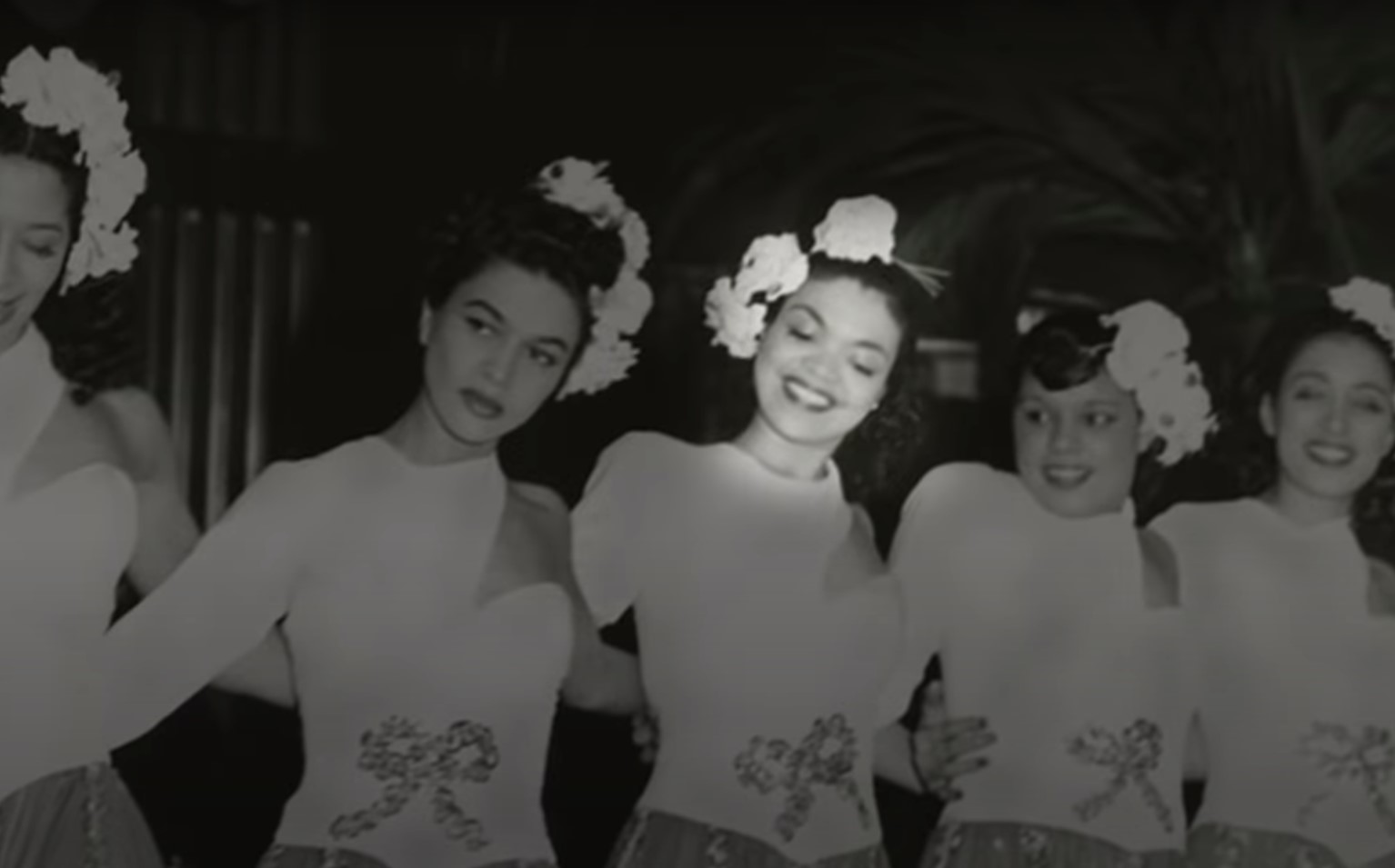 Thanks to her friend David Shuff, who volunteered at the hospital where Alice was staying, Gail Campbell, a recreation therapist and Mark Cantor, she finally got to watch herself on videotape for the first time in her life. These two lovely individuals found out about Alice’s successful life and decided to search for those lost videotapes. After years and years of thorough research, they managed to get their hands on three movies in which Alice starred, called the Soundies.

The Soundies were the first movies that actually used sounds. Back then, a soundie would be shot in a famous night club, featuring a performer dancing to a hit song. The next step was distributing the films into jukebox like devices and placing them in clubs, bars, racetracks were individuals could watch them for a coin or so.

Anyhow, back to the story, thanks to Mark Cantor, a jazz historian, David and Gail found the videos and decided to surprise old Alice for her birthday.

Below is the video of the heart-melting moment of Alice watching herself dance on stage for the first time in her life. Can you imagine how she must have felt?

When they asked her how it feels to see herself young, performing on film, she said… “You are making me wish I could get out of this bed and do it all over again!”

Sadly, Alice passed away on April, 6th, 2016. However, it is comforting to know that she had spent her last days of her life in good company, listening to good music, reminiscing about the good, old times, reading her fan mail, and enjoying life to the fullest.

If you want to read more about her, here’s her website they created for her: http://www.alicebarkernotbaker.com/

And if you want to watch all of Alice’s films from this video subscribe to this channel and enjoy it. https://youtu.be/rpg5D0AAA2w