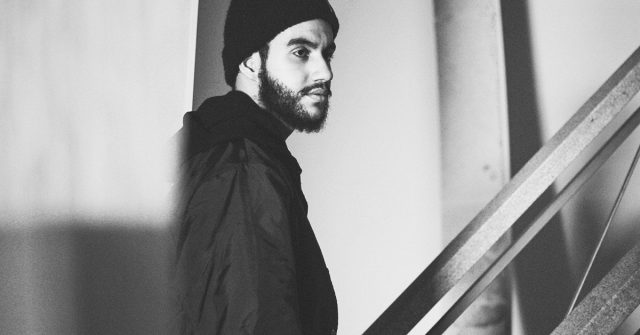 Misogynist is “a person who dislikes, despises, or has strong prejudices against women.” I know many of you, unfortunately, know them or at least have heard of them. Misogynists can be all around you, but they are hard to spot because they don’t openly show their hatred for women. They may even present themselves as feminists.

Moreover, many misogynists are not aware they hate women because misogyny tends to be subconscious hatred that comes after experiencing trauma from an important female figure in the misogynist’s life.

Here are 10 characteristics of a misogynist.

1. He is extremely fun, charming, and flirtatious which makes the chosen woman lose her guard but later he will reveal his Jekyll & Hyde personality.

2. He is late for dates and appointments with women, but he is always on time when it comes to men. 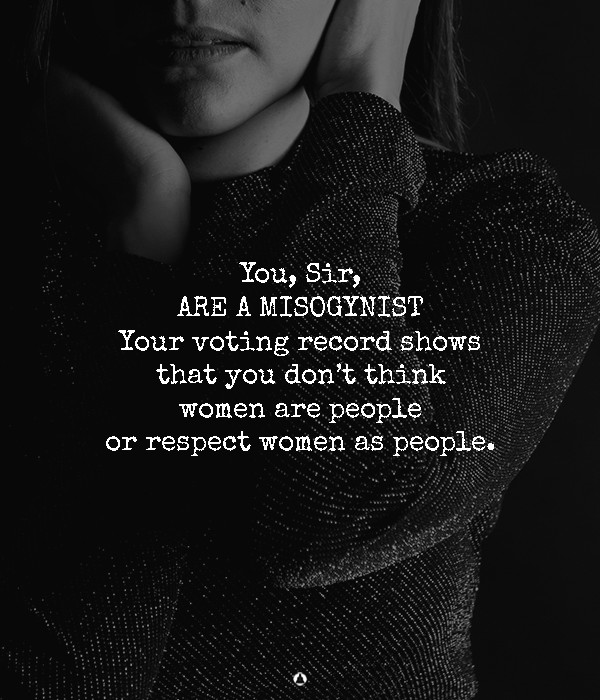 3. He is very competitive with women. He feels devastated every time a woman is better than him, professionally or socially.

4. He is controlling, cocky, and arrogant around women. He treats them with a self-centered and grandiose behavior.

5. He fails to keep promises to women which is not the case with men.

6. He cheats on women he dates or is in a relationship with because he doesn’t feel like he owes monogamy to a woman.

7. He doesn’t care about sexually pleasing a woman. He only cares about his pleasure. Foreplay with this man is nonexistent. He likes to only receive oral sex, and he prefers sexual positions that don’t have eye-to-eye contact with the woman.

8. He will do anything he can to put down women and make them feel miserable. He feels entitled to withhold or demand sex in a relationship as he pleases, “borrow” money from them and never giving them back, making public and humiliating jokes about women, and treating women differently than men in the workplace – stealing their ideas and presenting them as his own and being overtly critical to them.

9. He treats women opposite of what they prefer. If she wants someone to be a gentleman to her, he will purposefully treat her badly, like she is one of the boys. If, however, the woman is an independent lady who wants to suggest a restaurant and pay for her own meal, then he’ll make reservations without asking her and pay when she is not looking.

10. He may ghost his partner in a relationship without saying a word. Then, he’ll come back as if nothing has happened.

Should you have any questions or would like to ask me for advice or hear my opinion on a topic that is important to you, don’t hesitate to send me an email to [email protected] and I’ll be happy to help you.