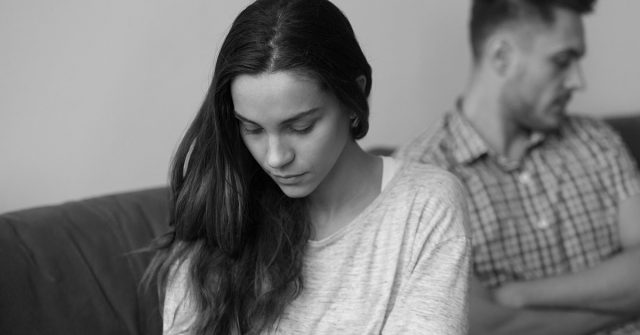 Mistakes happen every day. We all make them. They are ingrained in our nature as flawed, imperfect human beings who exist on earth. No matter how desperate we are to reach a certain level of flawlessness, there is no such thing as perfection. None of us is perfect.

So, of course, no mistake is ever the same. Some may be small and meaningless such as “Oh, I’m sorry, wrong number”, but then there are others that are bigger and come in the form of irrational decisions that often lead to fatal outcomes such as, “There are no pedestrians on the zebra crossing and I don’t see any cops around. I might as well run a red light”.

The truth is, no one really enjoys being wrong. Yet, mistakes are always a part of our existence. Whether they are a result of incomplete knowledge, pressure, poor communication, negligence, emotional outburst or simply a misjudgment, they happen.

So, I believe that the question is not why we make them, but how we react when we realize that we’ve made them. Because it is exactly the response that we manifest after making a mistake that shows our character and reveals our deepest intentions.

For example, I myself am a person who always takes responsibility for their actions and apologizes to people. I really don’t like being irresponsible and cruel to other people, so when something like that happens, I always admit my mistakes.

However, there are people who refuse to admit that they are wrong, even when the overwhelming evidence is staring them in the face.

According to Dr. Tim Sharp, chief happiness officer at The Happiness Institute, non-apologists have an irrational need to be “perfect”. This behavior often boasts their ego and makes them think that making a mistake is an unforgivable act.

“I think the reason some can’t apologize isn’t actually because they don’t like to be wrong, but because it’s seen as an inherent character fault. The difficulty in admitting failure largely comes from the unrealistic expectation that ‘I should get it right all the time”, says Dr. Sharp. 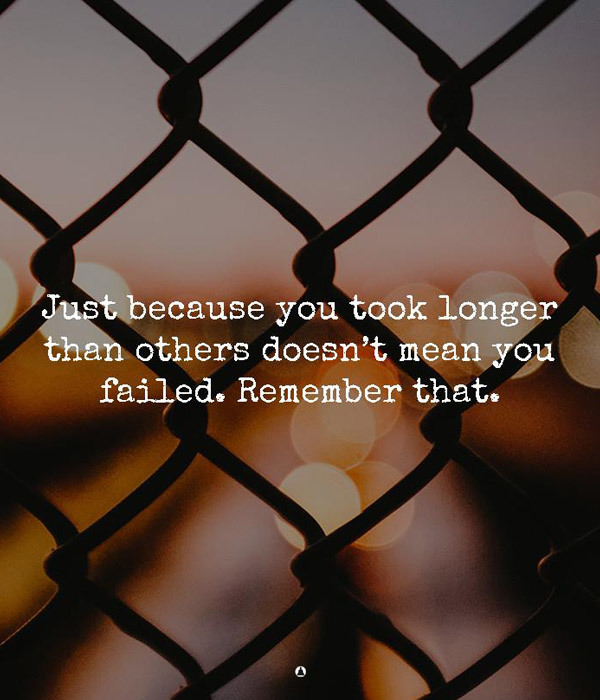 For some people, like me, this is quite unimaginable. Because if deep down I am aware that my actions (mistakes) triggered a whole chain reaction that eventually destroyed something valuable, gave someone the wrong impression or made a person suffer, I could never allow myself to move on without taking responsibility for my wrongdoings and apologize to the people who were hurt in the process.

So, how exactly do these people do it? Most importantly, why do they find it extremely difficult to admit they are wrong?

The answer lies in their inflated sense of self. Their EGO. Some people have such low self-esteem, that admitting they were wrong and apologizing to someone is too much for their egos to handle. Absorbing a reality in which they are guilty of something is terrifying to them. Therefore, whenever they find themselves in that situation, their defense mechanisms protect their glass egos by changing the whole story in their minds. That helps them convince themselves that they were never wrong.

People with these personality traits are considered psychologically fragile. To the outside world, they might look like they are 100% confident in the things that they say, but deep down, they are weak. They do not possess the strength to stand their ground, they are simply forced to do that for the sake of their vulnerable egos.

So, remember. Mistakes will always be a part of who we are. After all, we are human. We have weaknesses. We are governed by our emotions. Sometimes we cannot prevent them from happening. But they don’t define our characters. It is what we choose to do after we’ve made a mistake that makes all the difference in the world.

“Mistakes are always forgivable, if one has the courage to admit them.” – Bruce Lee