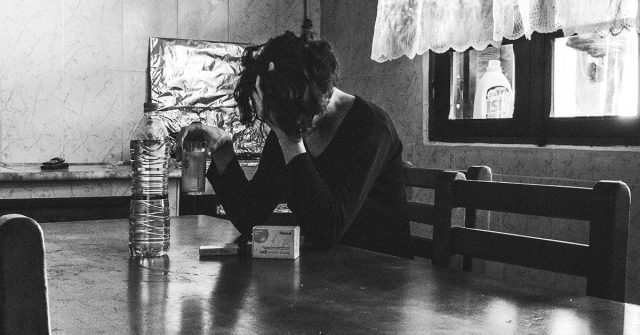 We’ve believed that we’ve understood depression since the 1970s. At the time, researchers and psychiatrists found a way to successfully diagnose and treat this mental illness in patients. However, despite their complete certainty, the way that we approach this disorder had gone through several changes over the years.

If the way we view an illness such as this is constantly changing, how can we know if the way that we see it now is correct? Some experts in the field of psychology even believe that it’s not. Although you may think you have it figured out, what you think you know about depression could be wrong.

The Problem With Diagnosis

Back in the 70s, psychiatrists found a way to diagnose depression in patients. They created a manual, known as the Diagnostic and Statistical Manual, which detailed every symptom of the disorder. If a patient showed five or more of these symptoms for a period of several weeks, they could be given the diagnosis of clinical depression. After that, they would be given treatments and medication to help them.

The issue that doctors faced was that people who were grieving over the death of a loved one all fit the criteria for depression. Despite grief being a natural emotional response, not a disorder, they would have to diagnose all these people with depression. 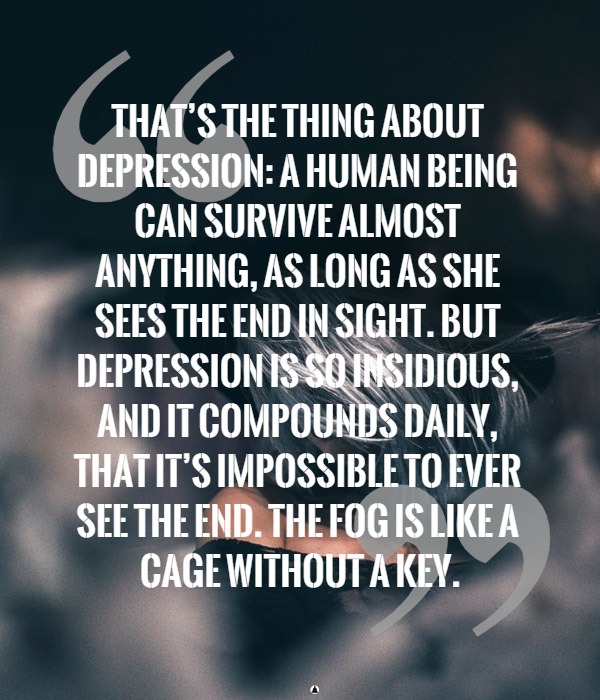 Something Had to Change

Realizing that it didn’t make sense to diagnose everyone who had lost a loved one with depression, psychiatrists amended the manual. They added a clause called “the grief exception.” In it, it stated that someone couldn’t be diagnosed with this illness if they had lost someone within the past year.

Although the grief exception seemed to fix things for a while, another problem occurred several years later. Doctors were told that this disorder was purely due to a lack of serotonin. Because of this, they couldn’t understand what to do with patients who had genuine issues in their lives. As well as that, they also couldn’t see how serotonin levels could make sense if the grief exception was in place.

This clause made it seem like chemical imbalances weren’t the only factor into depression. This caused a problem for many doctors and psychiatrist in regard to the treatment of depression. Because of that, they slowly reduced the time allowed to feel grief before you could be diagnosed. Eventually, the grief exception was removed completely.

Once this clause was removed, if you showed distress after a loved one died, you could immediately be told you had a mental illness and get put on medication. Despite it being a natural reaction to loss, doctors were forced to act as if it isn’t.

We’re behaving as though human emotions can be put in boxes and be treated the same for every person. Instead of looking at the context of the situation, we are focusing solely on the symptoms. Because of that, the root of the problem for many people isn’t being addressed. If we truly paid attention to context, we could find a way to treat everyone in a more personalized way.

Medication Doesn’t Work for Everyone

Since psychiatrists must follow the rule that a lack of serotonin is the main cause of depression, medication is often a go-to solution. Back in the 90s, researchers had stated that 70% of patients who took antidepressants got significantly better. However, it seemed like that information wasn’t completely true.

The truth was that, at that time, researchers and drug companies were picking and choosing which information to actually give out. For example, one particular trial of antidepressants involved 245 patients. Despite that, they only published the results for 27 of them. Those 27 people were, unsurprisingly, the people that the medication worked for.

Although they boasted a 70% success rate, it was all smoke and mirrors. In reality, between 65 – 80% of patients who took antidepressants, felt depressed again within a year. According to Dr. David Healy, this is because the idea that depression is directly linked to serotonin levels is false. He said that “There was never any basis for it, ever. It was just marketing copy.” It’s true that anti-depressant medications work for some people, but they can’t work for everyone.

There are countless different reasons why someone could become depressed. However, it seems like a lot of it has to do with human needs. Just as people need food, water, and shelter, they also have psychological needs that must be met. If they’re not, people can easily slip into a depression.

People who feel unwanted, unloved, unsafe, or unsatisfied in life are all at high risk of developing depression or anxiety. A major problem that people face is feeling unsatisfied at work or believing that their job is meaningless. This was even discovered back in the 70s by Dr. Michael Marmot. Through his research, he found that it wasn’t the boss of a company who was more likely to have intense stress, but the lower ranked employees in the company.

If people feel like what they’re doing is meaningless or that they have no control over it, they can easily become stressed and develop depression. Similarly, loneliness also has the same effects. It appears as if this mental illness cannot be put down to serotonin alone. Instead, doctors should be looking at the individual situation of their patients. From there, they can find the best way to help them.

We’re still learning about depression, along with other mental health issues. Although we can say that we know for sure how to diagnose and treat it, that’s simply not true. We’ve been proven wrong countless times and more than likely will be wrong again. Right now, it seems like the best way forward is to really consider the situation that patients are in before treating them.

Share this article with your friends and family to show them the truth about clinical depression.