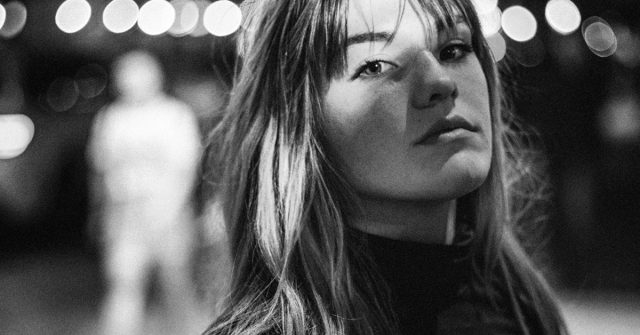 Well, it’s those women that make one of the best partners and here’s why:

1. They are loyal and mature.

They may be a lot to handle at first, but they have high standards and a sense of morality, and they stick to the person they love no matter what. They approach problems sensibly and are willing to go the extra mile for those they love.

You can rest assured that these women don’t play with people’s hearts because reckless flirting and a frequent change of partners is not something they’re interested in.

2. The conversation with them is always meaningful.

Women that are dominant, women that enjoy taking the lead are intelligent, witty, and insightful. They aren’t interested in shallow conversations. They want to challenge and to be challenged; they want to discuss controversial topics and they want to broaden their horizons.

If you are dating this woman, you have to be in for some tense and deep conversations with her. None of that small talk.

They know they are not shy by nature and that not every man can cope with their way of life. But if you are in love with this type of woman, you have to handle her honesty. She will tell you how she feels and how she wants you to treat her without playing any games behind your back.

So, it’s not all as black as it seems. You will always know where you stand with this woman and all that you will need to do is to reciprocate that honesty.

4. They know how to come up with a hell of a good excuse.

A self-sufficient, confident woman won’t stay at a party she is absolutely bored with. Count on her to get you out of a social gathering that makes you feel uncomfortable.

She has a way of solving problems in a rather humorous way. Now, if this isn’t cute, I don’t know what is.

5. They fight for what they believe in.

Dominant and confident women firmly fight for what they believe in and they are not afraid to share their opinion even if it is different from the rest of the group.

These women are bold and fierce; not only do they fight for what they believe in, but they also fight for their integrity, for their dreams, and for the people they care for. Even when it’s not their fight, they will be there to lift you up.

These women know what they want and they are up for all the challenges that life may throw their way.

This kind of woman knows this can be a man’s world quite often. Nonetheless, she plays her role as a woman and still manages to get what she wants in life – by being who she is and by being persistent. She simply can’t take no for an answer.

Independent, tough women only seem that way on the outside. They may seem stiff and like they cannot get loose even for a second, but that’s only their shield from the world. They want a cozy night in with a bottle of wine and a lot of romance.

You’ll be surprised at how much they want to cuddle and how fervid and passionate they are in bed. Hell, not just in bed, in everything they do. Their enthusiasm is addictive!

Strong, confident, dominant women are invaluable. They may look scary and intimidating, but that’s only until you get to know them. They twist your world upside down and vibrate a sense of fierceness everywhere they go.