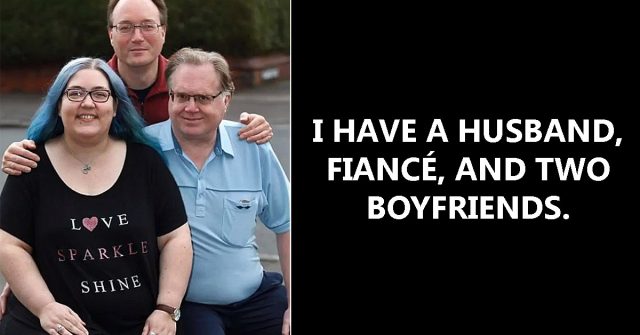 Mary Crumpton is a woman who started exploring her sexuality when she was 29. Then she discovered that she is not the type of person who gets satisfied with a monogamous relationship and that polyamory is really for her.

Polyamory is the practice of having intimate relationships with more than one partner with the consent of all partners involved. And while polygamy (the practice of having more than one wife or a husband) has existed since forever, this concept is relatively new. Polyamory is not considered as cheating because all the partners involved know about each other. 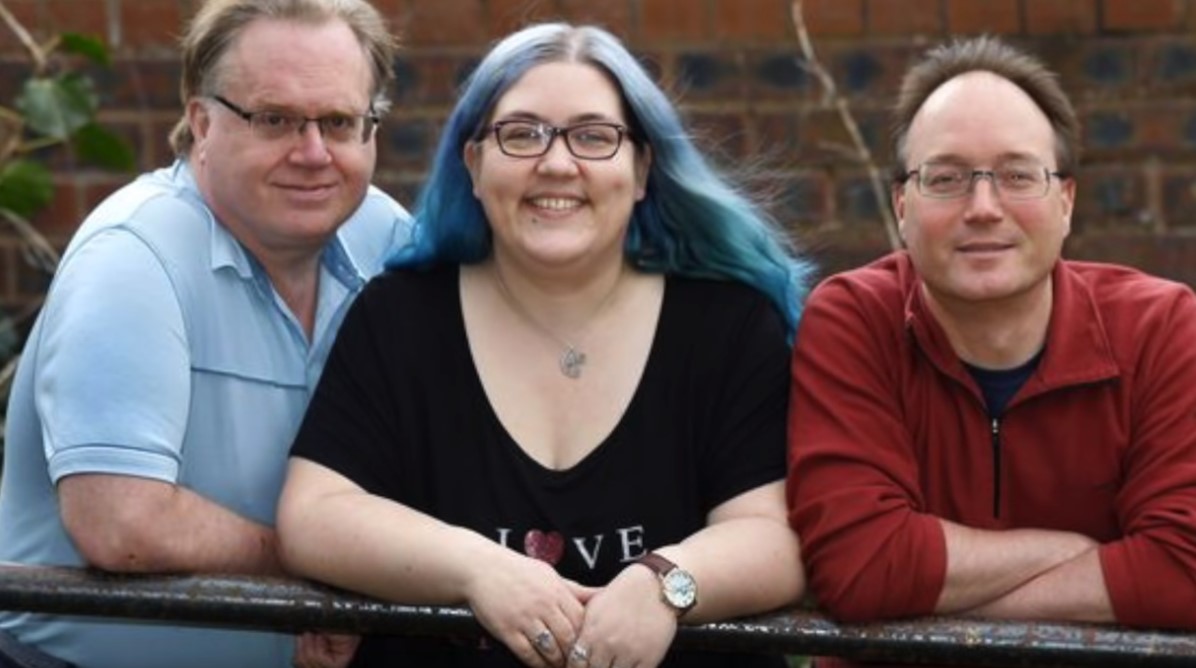 Mary is married. However, she is also engaged to another man. Plus, she has two other boyfriends. They all know about each other and they are all happy with their respective relationships.

“I was brought up in quite a traditional home. I had boyfriends and was monogamous. Having more than one partner never crossed my mind. In my twenties, I got married and settled down in Charlton fully intending to be with my husband for life,” Mary says. 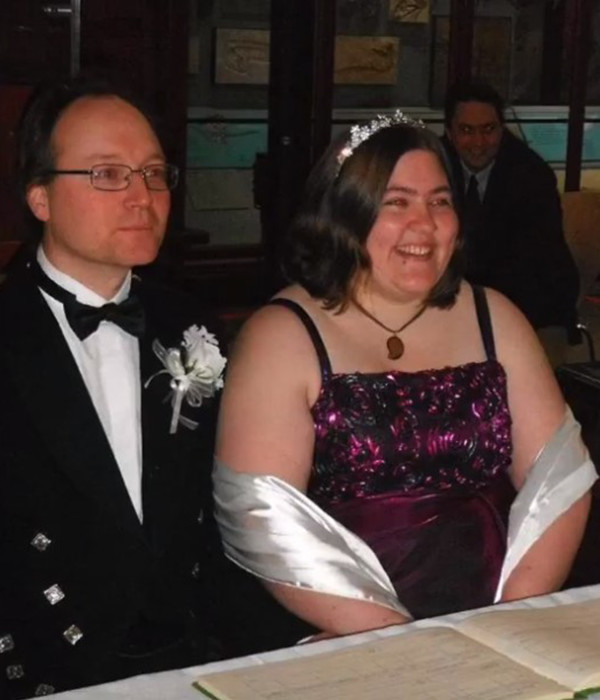 This occurs to a lot of people who are told they should follow the rules of monogamy. Society dictates the ‘rules’ which harshly condemn those who don’t conform with monogamy. It appears as if everyone who breaks away from traditional values and norms is being judged and ridiculed, sometimes publicly, but almost always behind closed doors. 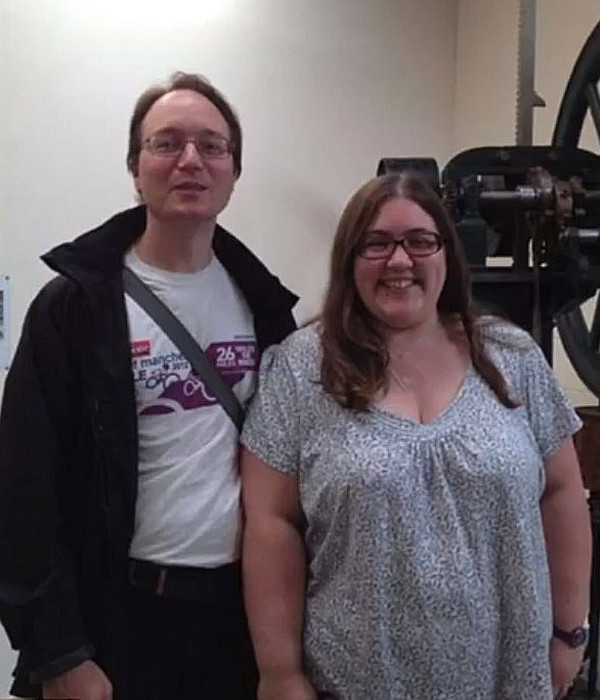 When Mary found out she had feelings for people other than her husband, she felt bad. However, she didn’t let the fear take over her. She was brave and stood up for herself and followed her heart.

“The idea that loving more than one person might not make me a terrible human being only dawned on me when, at a pub, I bumped into a person who had more than one partner,” said Crumpton. “I had never come across it before, or the term ‘polyamory’ which means ‘more-than-one love’. I was quite shocked and curious about how it all worked for them.” 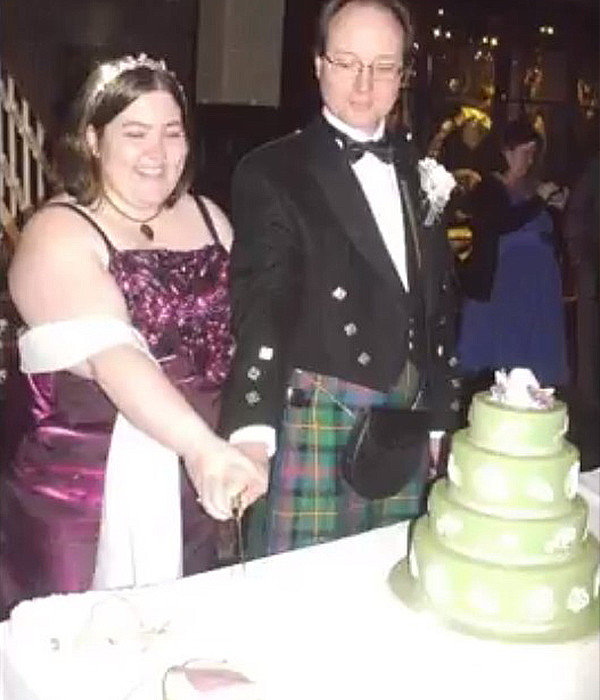 When Mary and this new person met, she was already married, but her husband, to her surprise, was open to the idea of polyamory. So, they both found new romantic partners for themselves while being in a loving marriage together.

Now, Mary, other than her husband, has also a fiancé, and two other boyfriends.

“I think for me, love is not a limited resource. A parent has one child and then they have a second child, but it doesn’t mean they love the first any less. So, for me, I find that I can love more than one person romantically,” says Mary.

Watch her views on polyamory and why she chose it.