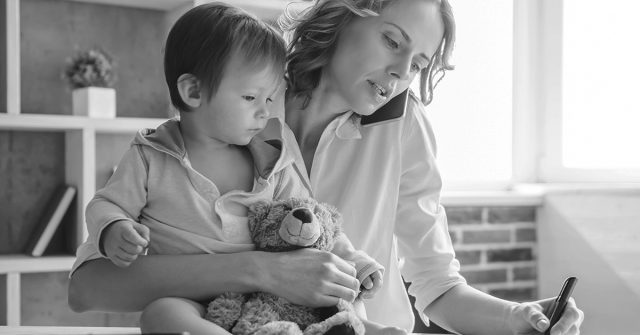 “Can a woman have it all?” is a question I’ve been often asked.

Are you wondering how I know this?

I know this because I know many women that have it all. And I am one of them too.

So, because I know how hard it is to have it all in these modern, yet difficult times, I want to let these women know that they are warriors. They are invincible.

This goes to the woman that knows who the most popular YouTubers are and what’s popular on social media and that has a 13-year-old kid that tells her to “stop pretending she’s so cool.”

This goes to the woman that isn’t afraid to sacrifice her own needs and desires for the happiness of her family and that’s entirely committed to her work.

She’s never allowed them to prevent her from going to the gym four times a week and keeping herself physically fit since she wants to teach her children that maintaining their physical and mental health should always be their top priority.

This goes to the woman that can listen to you bragging about your successes and refrain from patting you on the head for lying to her.

This goes to the woman that has the courage to defend herself when someone tries to pin the blame on her for things that aren’t her fault and the courage to own up to her mistakes.

This goes to the woman that has the strength and courage to remove people from her life that prevent her from being happy and suck the energy out of her. But, she also has the willingness to nurture her relationships with those she holds dear.

This goes to the woman that fully embraces the present moment and that’s not afraid to accept whatever the future has in store for her.

This goes to the woman that has it all.