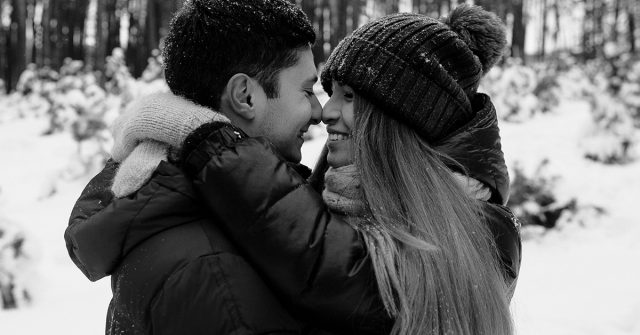 If you’ve ever been in a relationship with a narcissist that made you wonder if it was love or torture, then you have clearly witnessed the dangerous power of a trauma bond.

During the idealization phase of the relationship, the narcissist showers you with excessive attention, affection, and praise.

And once you’ve fallen deeply in love with them, they start to test and push your boundaries. They start to manipulate you, distort your perception of reality, and make you doubt your logic and even sanity. They begin to belittle you and instill a pervasive sense of worthlessness in you.

And meanwhile, you’re like a frog in slowly boiling water, manipulated into believing that it’s all your fault, not being aware of the danger that you are in until it is too late.

What you need to understand is that psychological and emotional abuse, much like any other type of physical violence, is never your fault. Because the fault lies with the abusive person, i.e. the narcissist, not with the victim, i.e. you.

Victims of narcissistic abuse aren’t to blame for “choosing” the narcissist either since victims seldom consciously choose a manipulative, selfish, and abusive person.

Instead, they choose someone who seems nice, compassionate, and caring in the beginning. They fall in love with the false mask the narcissist shows, and not their true self. It’s only when the victim is completely invested in the relationship that the narcissist starts to show their true colors and the terror begins.

Once someone has been made to doubt their own perceptions and logic through gaslighting by someone that claimed to truly love them, and once they’ve been made to think that they’re unimportant, they’re already traumatically bonded to their narcissistic partner.

There are many people who perceive victims of narcissistic abuse as “enablers” who contributed to being manipulated and traumatized through their own behavior. But, nothing could be further from the truth.

Because the only person who can “control” the manipulation and abuse is the narcissist. Narcissistic individuals are aware of the harm that their behavior causes, and yet they don’t take any action to control their behavior or change. Instead, they choose to continue to manipulate, provoke, and belittle their victims.

So, since the victim feels like they’re living in a perpetual war zone of recurrent kindness and constant emotional and mental torture, in an effort to survive, they try to find ways to rationalize, minimize, and deny the abuse the narcissist subjects them to and “bond” with them. This is their survival mechanism and it’s known as trauma bonding.

The mental and emotional torture victims experience in a relationship with a narcissist is never their fault. Because they traumatically bond to the narcissist in order to survive.

In order to break the chains of the trauma bond, victims of narcissistic abuse must hold on to their true feelings and the reality of the abuse. Only in this way, can they sever the traumatic bond and regain their power.