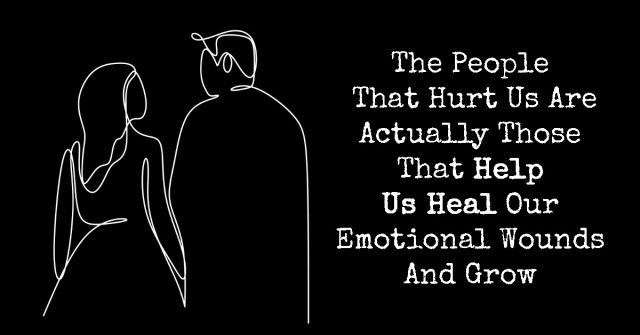 We don’t meet anyone by coincidence may sound like a cliché to you, but regardless of whether you believe in this philosophy or not, the truth is that we’re drawn to people that are a match to our own problems and pains and help us heal our emotional wounds and grow.

The challenges, temptations, problems, and pains that the universe, fate, or God sends our way are valuable lessons we need to learn so as to become the best version of ourselves and get where we want to be in life.

Whether it’s a family member, a friend, a partner, a co-worker, a neighbor, or just a random stranger, if they trigger you in a positive or negative way, that’s because they have something valuable to teach you. It’s because they’re your emotional mirror image.

It can be difficult to look at someone that I have, at one time, really detested and think that they were my emotional mirror image – for instance, a jealous, malicious co-worker that did everything in his power to discredit me a lot of times. The way my co-worker treated me actually triggered emotional pain from my childhood relationship with my father.

His behavior mirrored the derogatory comments and insults I received from my dad when he was feeling extremely anxious. It reflected the drama and mental torture he put me through. 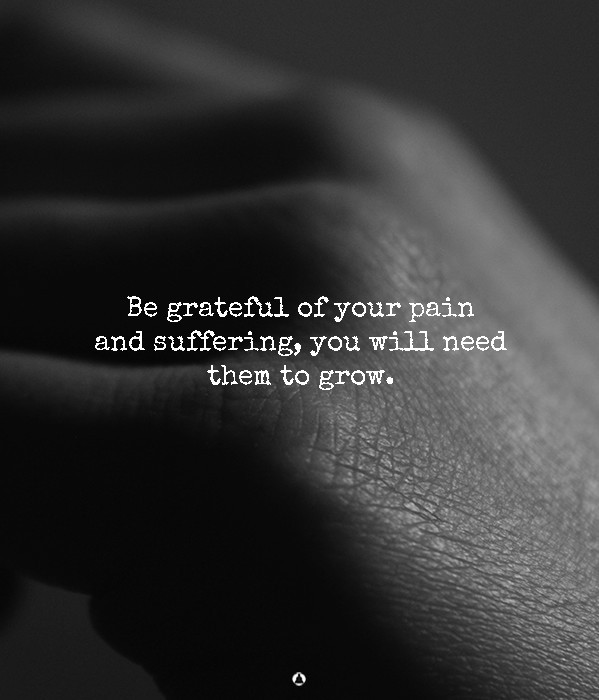 So, to be publicly criticized by a co-worker wasn’t something which felt pleasant to me. I attempted to fix the relationship many times, but all my attempts were in vain. It wasn’t until I stood up for myself in a meeting and said to him that I wouldn’t let him criticize me and discredit me that I garnered his respect.

The experience I had with my co-worker allowed me to realize how much pain I had been harboring from my childhood relationship with my father. It also helped me realize that I wasn’t responsible for my father’s bad temper and anxiety.

So, next time someone triggers you, whether positively or negatively, don’t ignore that. Don’t try to suppress and hide your feelings. Instead, accept them the way they are, especially the negative ones, and let them flow freely. Remember that person is there to teach you a valuable lesson about life. They’re there to help you heal your emotional wounds and accept your past.