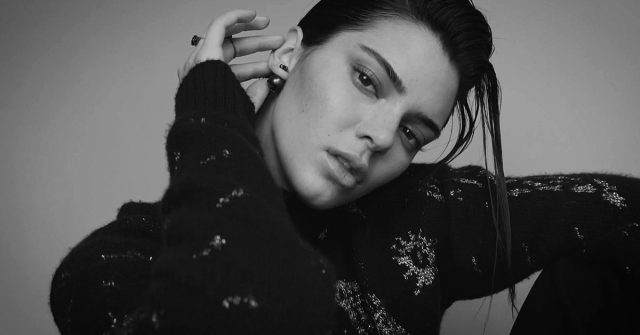 Social media has changed everything. It has changed the way we look at things and it has also changed our communication style. Sadly, it has created an entire generation of narcissists. Narcissists who are so self-involved that they don’t care about world problems anymore. They are only concerned about taking selfies and editing them in apps to make themselves look more beautiful before posting them on their social media accounts.

Social media has taken over everything. It has taken over people’s lives and their minds. It makes them post only things that will make them feel good about themselves and deceive themselves that they live a less meaningless and more amazing life than they actually are.

Many of these people don’t even go out of their rooms and into the world. They only find happiness with their smartphone in their hands, scrolling through social media and that’s their definition of connection. However, instead of connecting themselves to other people, social media has separated them and they are left more broken and more depressed. 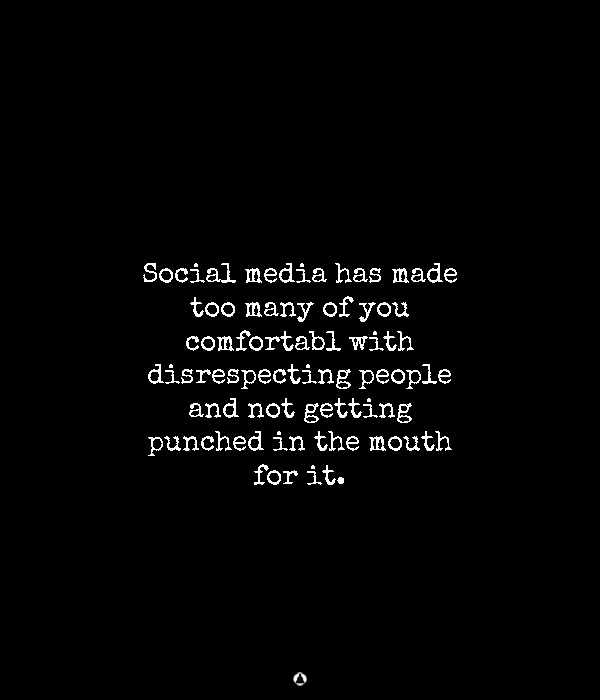 Instead of using social media platforms for easier communication, we are competing with each other for shares, likes, and followers.

We have become a generation of self-obsessed narcissists whose only objective is to present themselves and their life in the best light possible on social media, pretending to be better than it is really. And it is not only taking too many pictures of ourselves, but it’s also pretending we are someone we are not. It gives us a sense of validation and feeling important.

Are you too getting excited when you notice someone share or like your post? Some people even experience a rush of dopamine that can be compared to a tiny cocaine hit. Why does this happen? People even go so far as begging for followers and likes under the hashtags #follow4follow or #likeforlike.

And the government likes this. They know what they are doing. They are creating a generation of self-involved narcissists that don’t care about anything other than appearance. They will believe anything they say and won’t take action. Wake up, people! We are not governmental pawns.

Please watch this video below.