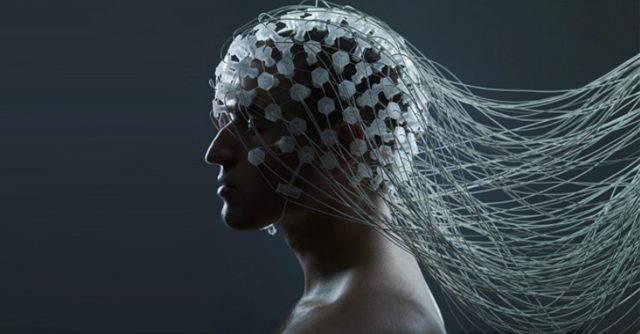 If uploading information to the brain sounds too much like the sci-fi classic The Matrix, it’s because it turns out that the scientific advancements are really heading that way. And the way things are going, we might actually be able to learn just about anything by having it ‘uploaded’ to our brains.

By developing a simulator which has the potential of ‘feeding’ information directly into the brain, researchers have managed to boost the learning potential of the study participants by an incredible 33%.

They believe that this discovery could be the first step to developing advanced software that will make the Matrix-style learning a reality in the future.

The HRL Laboratories research team developed the first-of-its-kind brain simulation system by analyzing brainwaves and electric signals in the brains of professionals, only to feed that data into novice subjects as they were engaged in the learning process.

To achieve this, the team developed a complex system of electrode-embedded head caps which can stimulate the brain and measure its activity.

The technology was developed and tested on pilots and the group of novice pilots who were given the head caps managed to perform 33% better than the placebo group.

“It sounds kind of sci-fi, but there’s large scientific basis for the development of our system,” said Dr. Matthew Phillips.

“When you learn something, your brain physically changes. Connections are made and strengthened in a process called neuro-plasticity,” he explained. “What our system does is it actually targets those changes to specific regions of the brain as you learn.”

A fascinating fact about this method of ‘feeding’ the brain with electric waves is that it was used by the ancient Egyptians 4000 years ago to stimulate and reduce pain. Later on, even Ben Franklin applied currents to his head.

However, the research team has based their research on scientific investigation which started in the early 2000s in hopes to “target and personalize a stimulation in the most effective way possible.”

Imagine the implications of this technology! Would you try it out?