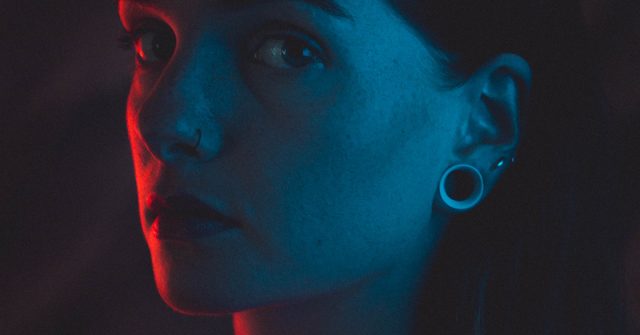 There’s nothing more frustrating than trying to make a narcissistic individual take responsibility for their actions and behave like a decent, kind human being, especially when they happen to be your boyfriend/girlfriend.

You can no longer play their game. You’ve had enough of their crappy behavior.

Well, let me tell you something: You should’ve never started playing the narcissist’s game. Because you can never win it.

You can never win the narcissist’s game. Why?

Because even if by all logical opinions and standards, you’re the outright winner, the narcissist will never acknowledge it. They’ll never admit or apologize for their mistakes and bad behavior. Instead, they’ll do everything in their power to pin the blame for their bad actions on someone else and bolster their own fragile ego.

So, we can finally conclude that the only way you can beat the narcissist at their own game is by leaving it.

You quit. You leave. That’s how you win the narcissist’s game!