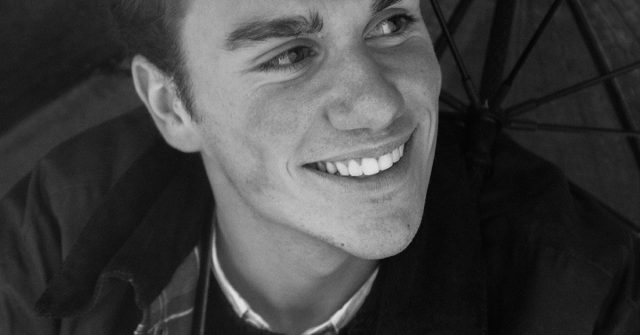 I guess that when you hear the word narcissism, the first thought that pops into your head is that of the person. An entitled, self-absorbed, arrogant person.

But, have you ever thought about all those victims that are bullied and abused by groups whose members are malignant narcissists and toxic individuals?

Being bullied and emotionally abused by a group of narcissists can sometimes be as painful and traumatic as being physically abused.

This unhealthy, toxic dynamic can be found in all types of environment – from friendship circles and workplaces to the family unit. It can inflict great emotional and psychological damage on those that are targeted since the group of narcissists subjects them to unbelievable verbal and emotional abuse.

The group of narcissists tries to control and manipulate the chosen victims in various ways. But, the most common types of manipulation they use are scapegoating, black sheep, and smear campaigns.

Scapegoating is a manipulation technique that is used when one tries to pin the blame for their own mistakes and wrongdoings on someone else. This enables them to avoid taking responsibility for their own bad actions as well as make their victim feel and look like they’re the bad or crazy one.

Narcissistic individuals often use this technique since they can’t let their ego be tarnished by their behavior. They can’t let anything destroy their sense of superiority.

And to make this technique even more effective, the leaders of the narcissistic group make sure the victim is silenced. In addition to emotionally blackmailing the victim, they use his/her sensitive and compassionate nature as well as insecurities against them so as to make sure they feel too powerless to take action and complain.

The leaders of the narcissistic group treat the chosen victim as a “black sheep,” i.e. an outsider of the group. They take advantage of the victim for their personal gain. They manipulate,  gaslight, and guilt-trip them. They do everything in their power to distort their perception of reality. They try to instill a pervasive sense of worthlessness in them in every way possible. And they rarely acknowledge or reward their efforts.

So, how do narcissistic groups target their victims?

The victim that’s chosen to be manipulated and abused by the group of narcissists is one that appears threatening to them in some way. Maybe it’s because of their ambition, intelligence, determination, mental strength, wealth, or even physical appearance.

The victim is first idealized, praised, and love-bombed. The group showers them with a significant amount of attention, compliments, and grandiose promises so as to lure them into the group. And the only rule the victim has to follow is to keep quiet about every dirty work they do and everything that happens inside the group.

If the victim begins to question the group dynamics or disobey the above-mentioned rule, they may be humiliated in front of the group members and dismissed.

Moreover, the group may even wage a smear campaign against the victim so as to make them look like they’re unhinged and unable to be trusted as well as ruin their reputation.