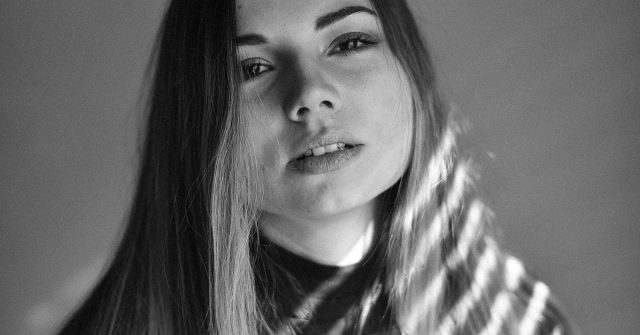 Instead of perceiving the relationship as toxic, you see it as a challenge. You think it is your job to better it and make things perfect between you and your partner. You think you’d be better off in this relationship, although it’s toxic, than being single.

Some women can’t stand being in this kind of relationship and they choose to break up with their partners and move on. For those women that are lucky enough to meet a nice guy after a toxic relationship, this is a totally different experience.

Here are 7 things that happen when you meet a nice guy after a toxic relationship:

2. You think you’re going to fight all the time.

You think you are going to fight about everything with this guy all the time because constant angry arguments were a normal thing in your toxic relationship.

But, every problem that arises in the relationship is resolved on time. Because this guy doesn’t sweep problems under the carpet, neither does he blame you for things that are not your fault. Instead, he makes sure you two talk out every issue that may come up in the relationship. 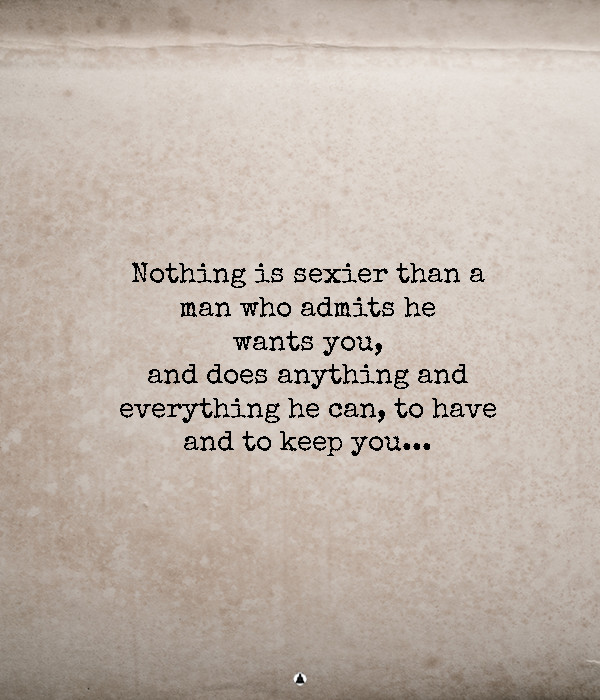 You don’t think he means what he says. You don’t believe he can be honest and trustworthy. You think that he has hidden intentions.

That’s the reason why you overthink everything he says and does. You doubt his promises. You doubt his compliments. And you make unreasonable assumptions about him and doubt him, although he’s never given you any reason to question his feelings and behavior.

When you meet a nice guy after a toxic relationship, you think you don’t deserve him. You don’t think you’re good enough for him, so you push him away. But, no matter how hard you try to push him away, he’ll never let go of you. Because when a man is truly in love with you, he’ll never allow himself to lose you.

5. You apologize too often.

In your toxic relationship, you were made to constantly apologize, even for things that were not your fault. So, this guy will often hear you say, “I’m sorry.” And he’ll wonder what it is that you’re apologizing for. But, instead of letting you explain, he’ll do his best to reassure you that everything is fine. That you haven’t done anything wrong. That he trusts you and loves you. That you should always feel safe with him.

7. And for the first time in your life, you realize what true love is.