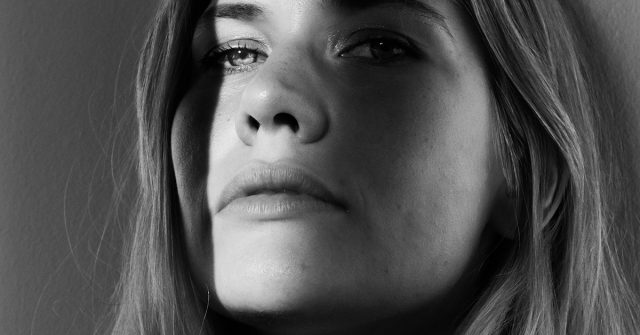 A strong woman says goodbye differently. She is not an ordinary woman. She is someone who doesn’t put up with any bullsh*t. She is true to herself and that’s why she will never let herself get stuck in a relationship with someone who doesn’t make her happy.

And after the relationship is over, she won’t feel devastated and cry for a long time. She won’t start pointing fingers at you and blame you for your mistakes in the relationship, nor will she force you to stay with her. No – this woman knows that sometimes separation is inevitable and that’s why she is so strong.

This woman will not only let you leave, but she will encourage you to do so. If you decide to leave, she will respect your decision because she understands that everyone deserves to be happy and fulfilled.

She also knows that life goes on and that she will survive this separation because she is familiar with the process. She had to separate many times in her life with people she loved, so she never lets anyone be the only source of her happiness and emotional fulfillment.

A strong woman knows that affection and attention are things that shouldn’t be required from others because real love should be easy and simple. 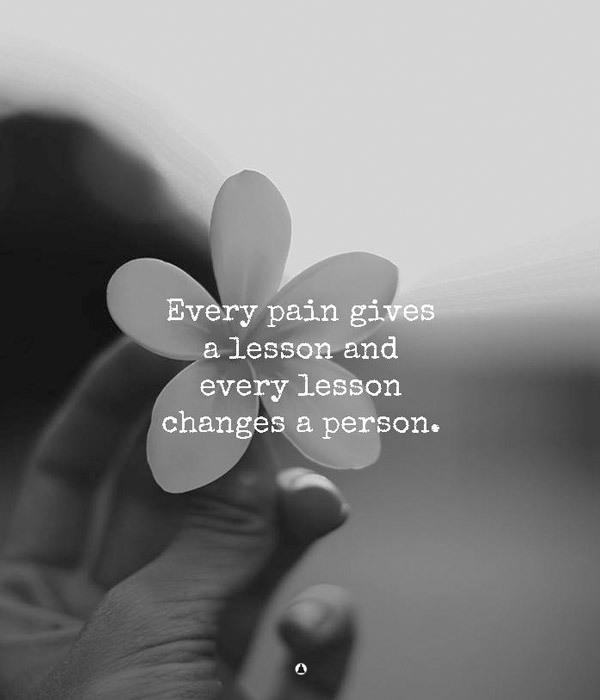 She knows that the right people will stay with her always. And if someone decides to leave, they were not the right person to have in her life. She is also very aware of the fact that an ending means a new beginning and so, she is not scared to start over.

She is a brave and fearless woman who rather than mourning her loss will rise again like a phoenix from the ashes and will open her heart for love again. She is someone who believes in love and won’t allow anyone to shatter her hopes and destroy her dreams.

And not only that, but your absence will actually push her forward and inspire her to achieve her goals. She will not only survive the breakup but she will grow stronger and make her dreams come true.

So, instead of asking you to come back, this woman will focus on herself. She will love herself more. She will forgive herself and move on.

Because one thing is certain – when a strong woman decides to leave and say goodbye, there is no turning back.

And if someday you change your mind and realize that you want her back, it will be too late because she will be already moved on with her life. Because a strong woman always moves forward. She is never stuck in the past. You are in the past, and she’ll leave you there.

That’s when you’ll realize that she didn’t lose you – you lost her.

I am currently writing my first book titled “Inside The Narcissist’s Psyche: His Ability To Make Victims Stay With Him Even Though The Pain They’re Feeling Is Unbearable.” If you are interested to take a glimpse at it, follow this link and tell us whether you like the subject so that we can send you a free chapter after we publish it.