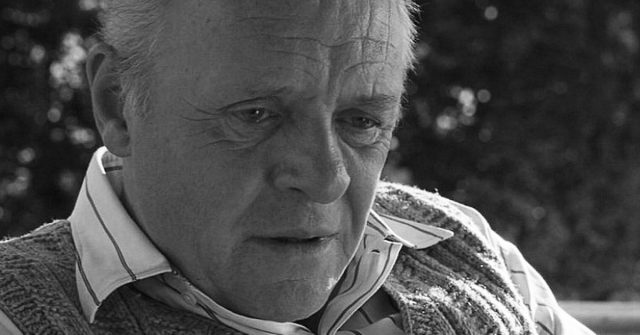 1. THEY ARE HUMBLE AND GENUINE

People who live their lives according to the real values in life are the most genuine human beings. What you see is precisely what you get. Nothing more, nothing less.

And while they might be confident and strong individuals who know their own worth, they also possess a kind, humble soul and a big heart full of love for every living being. People with integrity are perfectly aware of who they really are and what they’ve achieved in life. They don’t need the whole world to praise them for it. 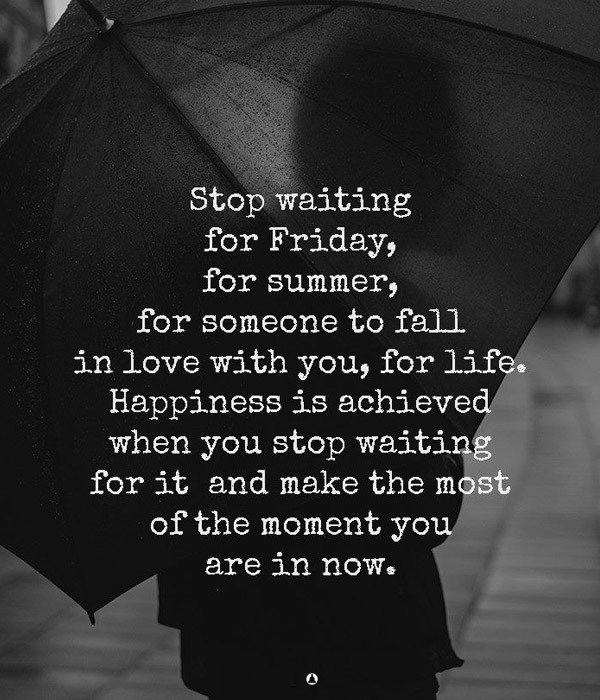 People make mistakes, but not all of them take responsibility for the damage that is sometimes done. Sometimes their huge egos get in the way and make an even bigger mess than before.

It takes honesty, righteousness or in other words, true integrity to really know when to admit that you’ve been wrong and apologize to the people who’ve been hurt.

3. THEY ARE CONSIDERATE OF OTHER PEOPLE’S TIME

People with true integrity know the value of time. So, they never take it for granted. They don’t appreciate tardiness and don’t accept it as an excuse. They believe that it is all a matter of priorities. It is up to us how we organize our time.

Therefore, they are always considerate of other people’s time. Because at the end of the day, that is the same way they want to be treated.

4. THEY GIVE CREDIT WHERE IT IS DUE

People with integrity always give credit where it’s due. The people who have worked hard to create something are the only ones who should enjoy the fruits of their success.

5. THEY CAN SENSE LIES

Be advised. People who have honest hearts and speak their minds have an extraordinary lie detector. They will sense your nonsense from afar. Don’t make the mistake to take them for fools. 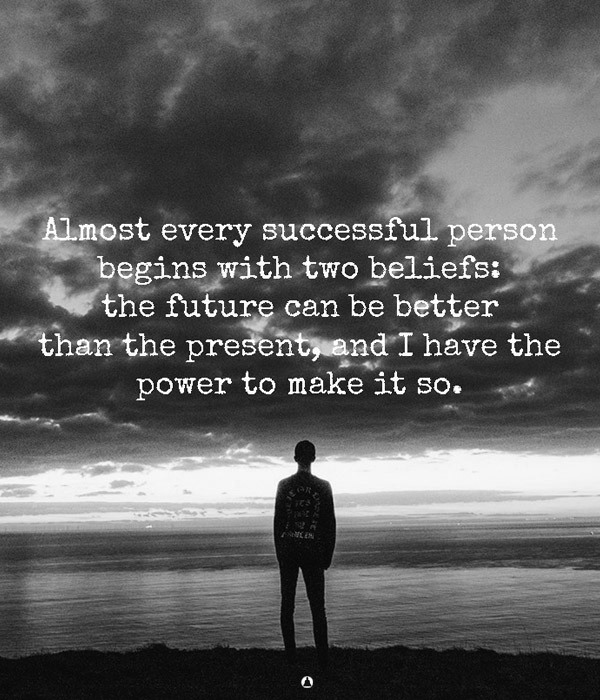 As I already mentioned earlier, these people are honest to the point of being rude. They just can’t help it. Lying is the worst thing a person can use to protect themselves. Honesty is the best policy in life. Even when the truth cuts like a razor blade.

People with high integrity know how important it is to respect people’s differences. They’ve been raised to follow their own ideals and thoughts in life, no matter how different they sometimes might be. They’ve been taught that different doesn’t mean better or worse. It means unique.

Therefore, when these people disagree, they simply state their opinions. They don’t try to impose their idea on other people. They don’t want their opinion to matter more than someone else’s.

Their goal is not winning. It is reaching a reasonable compromise that will benefit everyone.