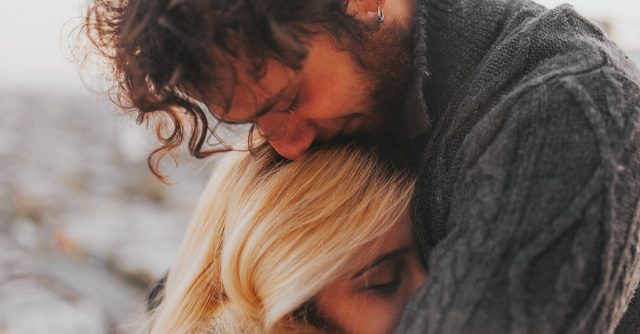 I am sure every one of you has been in a relationship where you were undervalued and constantly told that you are not enough. They didn’t appreciate all that you did for the relationship even though they hardly put any effort themselves.

This is a method used by men to pump their egos by making you feel bad about yourself and undermining you.

There were always those men who thought of you as not being “enough” – not tall enough, skinny enough, intelligent enough, hot enough, or fun enough. Enough of this, enough of that. Enough of this manipulative behavior.

Not being accepted for who you are not only downgrades your own self-esteem, but also tells the world that you accept these manipulative ways and believe the insults that are being thrown at you. This is no way to live.

Fear no more. Your story doesn’t have to end this way. Before you throw in the towel, think of the alternative of not losing hope and actually finding someone worthy of a loving relationship.

Because he will come.

A man who values your opinions and truly appreciates you as you are at your core. The one who truly values you will help you appreciate yourself even more. He will not try to dim your shine, but rather he will be your light at the end of the tunnel.

A man who never disrespects you. He will not only see you as a lover and a girlfriend, but also as a valuable human being and as someone he can trust.

A man who will be your forever. He will never spread the seeds of doubt but rather will constantly reassure you that he will always be there. There are no games and second-guessing. You will just know.

A man who will make you feel like the only girl in the world. All of your quirks that were previously criticized will now become unique and irreplaceable characteristics in his eyes and you will always be more than enough.