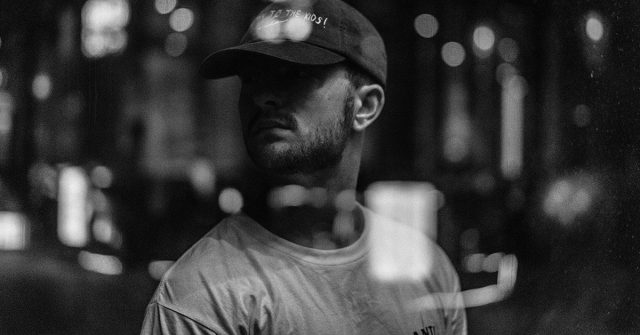 Men, listen to me – never let go of a kind-hearted woman. A woman who has a pure soul and who loves truly.

We’ve all seen those Hollywood romantic movies where a woman patiently waits for her boyfriend to figure out what he wants out of life. He is busy focusing on his career and friends rather than her. But, he finally realizes that he’s in love with her and that she’s the woman he wants to spend the rest of his life with. And of course, the movie ends when he asks her to marry him.

Well, it’d be wonderful if we lived in a romantic comedy. In real life, things don’t go like that. In real life, a woman that is truly in love with you will be patient and she’ll give you a second or even a third chance to figure out what you want in life, but when she decides that she’s done giving you chances, she is done! And there isn’t anything you could say or do to make her change her mind.

You see, a woman who is genuinely in love with you can give you more chances than you deserve. She can wait for you to figure out what you want out of life and how you really feel about her longer than she should. Why?

But when she realizes that you don’t deserve her and that she’s just been wasting her time on someone who will never be able to reciprocate her love, she’ll walk away. She’ll leave you and there’s nothing you could do to bring her back.

Don’t fool yourself. We women aren’t that naïve and stupid.

Once a woman realizes how beautiful and peaceful her life is without you in it, she won’t think twice about letting go of you.

Once she realizes that you have only been a burden to her – a burden that was dragging her down, draining her energy, and preventing her from living a truly happy and fulfilling life, she’ll no longer put up with your bullsh*t. She’ll no longer tolerate you. She’ll let go of you. 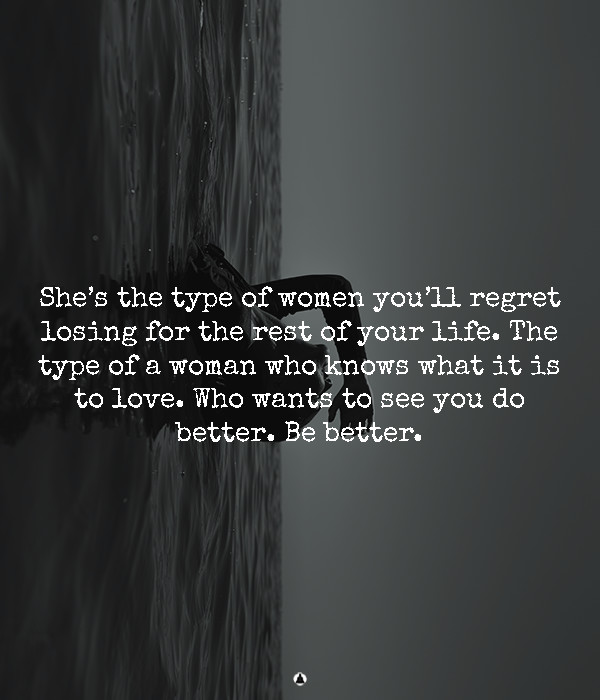 And remember – she, walking away from you doesn’t mean that she gave up on you. Because there is a big difference between giving up on someone and knowing when you’ve had enough.

Remember – once a woman realizes she’s had enough of you and your bullsh*t, she’ll let go of you.

She’ll let go of you and move on with her life.

She’ll find someone who is always there for her. Someone who sticks with her through thick and thin. Someone who hates to see her worried or hurting and who would do everything in his power to make her pain go away. Someone who knows how valuable she is.

You’ll end up regretting pushing away the woman who tried so hard for you!