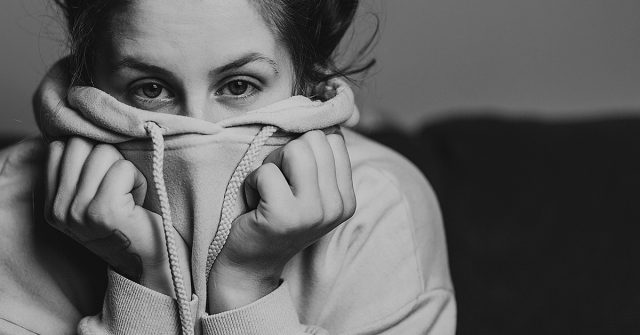 Beauty has always been associated with physical appearance. No matter how much we deny it, the word beauty has always reminded us of a beautiful, gorgeous woman or a handsome man. That’s the way we’ve been raised to think. That’s what society has convinced us ever since we were little kids. That’s just a part of our human nature.

But if you ask me, I honestly refuse to believe that. I am not saying that I’ve never judged someone based on their appearance. I am saying that I no longer do that. Because there is much more to people than meets the eye. This is something that, unfortunately, not all of us know and not all of us choose to agree with. Still, it doesn’t change the fact that it’s true.

The truth is, you can be the most beautiful person that ever walked the earth, have the most amazing eyes, a full luscious lip, a nice, toned body and still be ugly. Ugly on the inside.

For beauty has nothing to do with how you look. It is about who you are as a person.

Here are some habits that make you absolutely unattractive to others:

1. Ignoring people. Trust me, people could be doing billions of other things than talking to you. So, don’t take their time for granted. Instead learn to listen for the sake of listening, not replying. Respect people’s time and pay attention to the information that others want to share with you. That’s the least that you could do for them.

2. Acting superior. I’ve said it once, and I’ll say it million more times if I have to. You are not more important than others. And being rich, more successful or more physically attractive than others does not give you the right to act like you own the world. You don’t. Planet Earth doesn’t revolve around you. Plus, no one wants to be around an arrogant know-it-all. Lose the attitude.

3. Not respecting others. You can’t go around constantly disrespecting others and then whine that no one likes you. If you want to be accepted by people, you need to accept their differences, no matter how unacceptable they may seem to you. We are all different. And that is not something that we should hate. Our differences should bring us together, not apart.

4. Starting fights for no reason. Don’t be that person that causes drama out of nowhere. Don’t be that difficult human being that fights people and has no clue how to talk to people without getting into a conflict. And if you are, pay closer attention to your inner self. Notice what stirs you up and what triggers your anger. The only way you’ll ever heal is through self-devotion.

5. Constantly competing with others. There’s no point in doing that. Each and every one of us has their own journey in life. A journey that concerns only them, no one else. So, why would you feel that you should compete with someone and prove to them that you are better? You are no better than other people and no one out there is better than you. Stop wasting your time seeking validation and putting people down. Start focusing on your own path for a change.