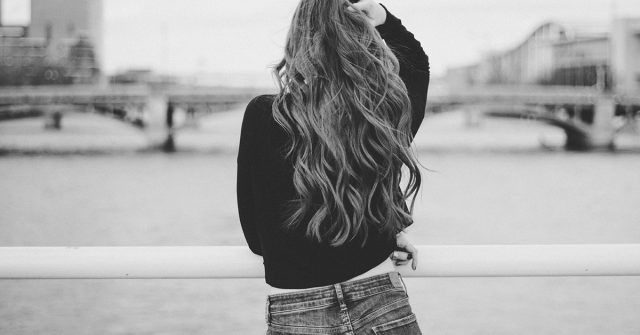 Be a woman who is brave.

Be a woman who is strong enough to leave a toxic relationship behind.

Be a woman who walks away from anything that doesn’t serve her highest good.

Be a woman who walks away from any man who makes her feel like she is not good enough.

Be a woman who knows what she wants and gets it.

Be a woman who can walk away from a friend who takes more than they give.

Be a woman who stands up for herself. A woman who doesn’t try to make everyone happy because she knows that’s impossible. 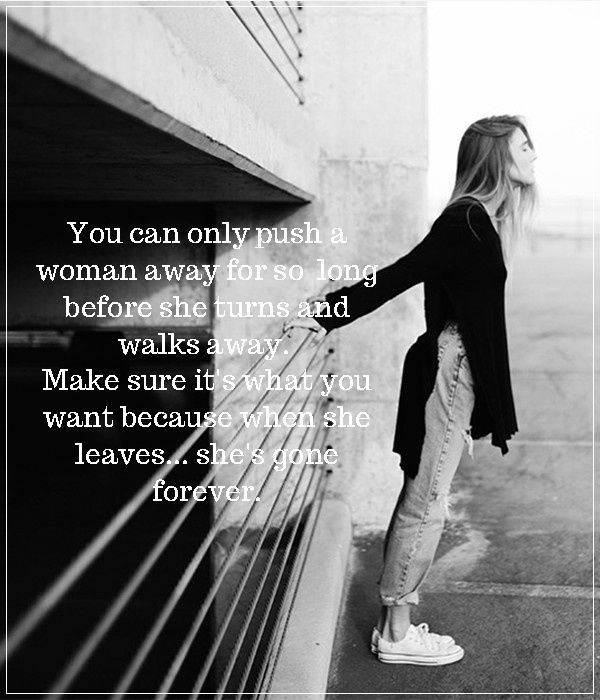 Don’t stay with people who are bad for you.

Don’t let anyone cross your boundaries. Of course, have boundaries first.

Forgive and forget, but never go back to the one who’s hurt you.

Be a confident woman who knows what she deserves.

Be a woman who decides to walk away from anything that doesn’t bring her happiness and joy. A woman who refuses to settle for people and things that doesn’t make her feel whole.

Instead, we should all tell women to walk away and create the life of their dreams.

Only by walking away from things that bring her down, a woman can find her own peace.

Instead of being a woman who feels sorry about herself and refuses to give up an unsatisfying situation, be a woman who takes a hint and walks away with her head held up as high as her integrity.